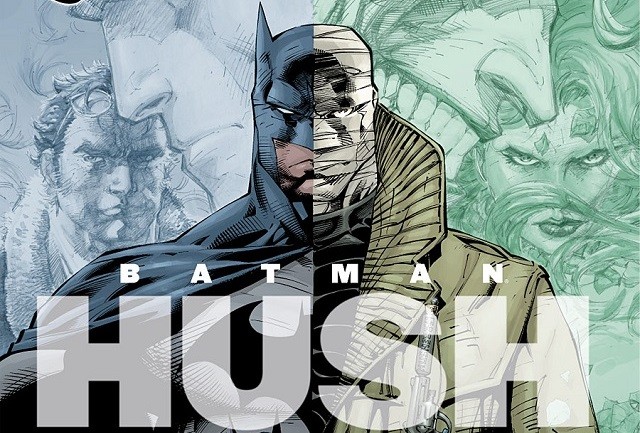 JANUARY: Selina Kyle’s life and mission gets significantly changed by writer Ed Brubaker and artist Darwin Cooke as she becomes a true anti-hero and defender of the weak in CATWOMAN #1. She gets a new cat-costume too, which has become her standard look since.

APRIL: Bruce Wayne escapes from jail so The Batman can prove his alter-ego’s innocence as the “Bruce Wayne: Fugitive” storyline begins in BATMAN #600.

OCTOBER: The first Batman-themed TV series since BATMAN in the 1960s – BIRDS OF PREY – debuts on TheCW network.

JETT REMEMBERS BATMAN IN 2002
I still wasn’t reading comics regularly in 2002 (that’s not going to happen ’til 2005), but I did read BATMAN: HUSH shortly after it was released as a collected edition.

For some reason, HUSH is often listed as one of the greatest Batman stories/graphic novels of all time. I think it’s highly overrated; and, in fact, its sequel — HEART OF HUSH — by Paul Dini is significantly better.

As far as the BIRDS OF PREY TV series, I gave it a shot, but lost interest rather quickly. “New Gotham”…WTF?

What did you think of Batman in 2002? What are your memories? Post your thoughts in the comments section below! – Bill “Jett” Ramey