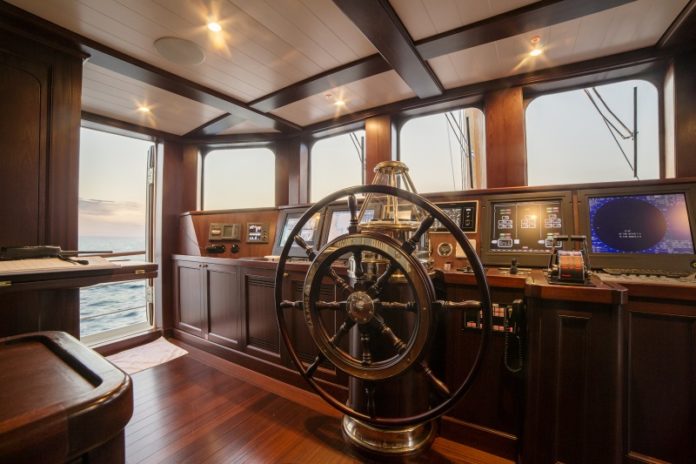 Not that I (or BOF overall) ever lost my groove, but when it comes to following and covering a live-action film featuring Batman, the last two years has not been all that fun here at BOF.

Well, I don’t want to speak for all the fine folks who are part of BOF, so I won’t.  But for me personally, it’s sucked way more often than it’s been fun.

And covering a Batman film on a site titled “Batman on Film” should be fun.

This period of suck for me and Batman on film commenced on a day in mid-March 2016 in Los Angeles, CA when I went to press screening for BATMAN v SUPERMAN.  It continued in the wake of the film’s negative reviews, lukewarm (at best) audience response, and which divided the fanbase.  It kept on keeping on right through the end of 2017 with the release of JUSTICE LEAGUE.

But as I said on episode #30 of the BOF Vlog, all that’s fixin’ to change.

That’s because for the first time since 2011 and THE DARK KNIGHT RISES, a live-action, solo Batman film is going to go in front of the camera!

Is it too soon to get a conga line going? 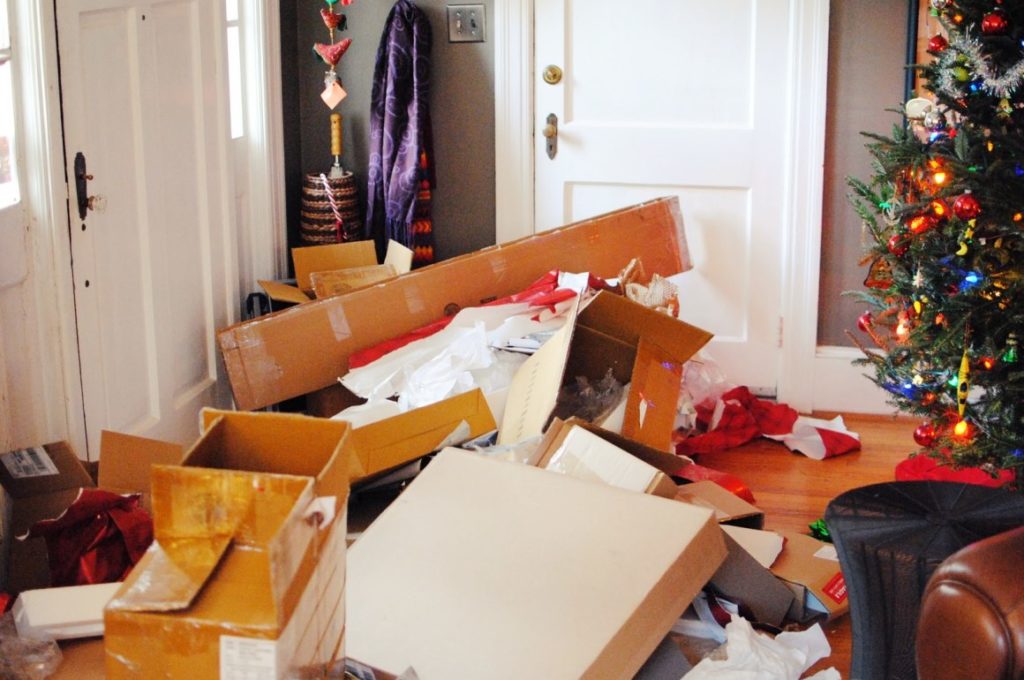 Following the pre-production, casting, filming, post-production marketing/publicity right on up to the day of release is absolutely the most-fun part of a Batman movie.  I’d argue that it’s even more fun than the movie itself because all of that stuff lasts much longer.

Once opening day gets here and we see it, it’s all downhill from there.  Well, it’s not that, but — as my good friend and BOF colleague Rick Shew said on the aforementioned BOF Vlog #30 — it’s like December 26th and all the presents have been opened.

Personally, I can not wait for Reeves to get this thing started.  What’s the new Bat-suit/Batmobile/Gotham/etc. going to look like?  Who’s going to be the villain(s)?  What actors are going to join the cast?

RELATED: “Some Honest Talk About Ben Affleck’s Batman and His Batman Future From a Fan” by Bill “Jett” Ramey

Once we know all that stuff (which will most likely include a new actor as Batman/Bruce Wayne), the publicity and marketing for THE BATMAN will commence.  Of course, it starts like a slow drip of out of a faucet and ends like a gush of water from a fire hose.  We’ll all be waiting “patiently” (yeah, right) for the posters, trailers, publicity images — every little morsel of information (spoiler free here of BOF, of course) about this movie — and it’s SO MUCH FUN! 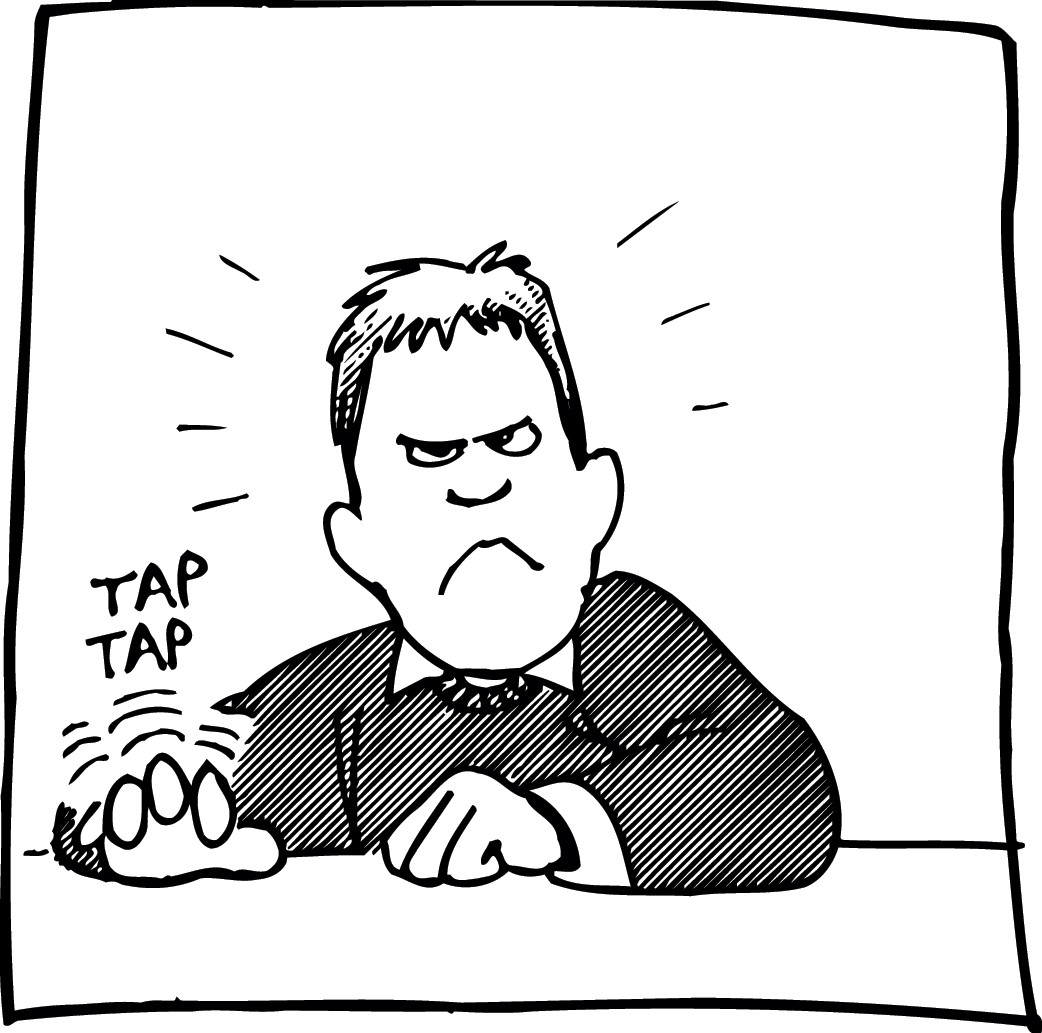 I must advise everyone reading not to rush this thing and enjoy ever single moment of the ride.

Remember how awesome the buildup to THE DARK KNIGHT was?  Remember how we all simply could not wait to see the film?  Yeah, that was over a decade ago.

When we’re “in the moment,” if you will, getting to a Batman film seems like an eternity.  Once the movie arrives, we all say, “that went by too fast.”

Most importantly, I hope that THE BATMAN serves not only as a palate cleanser of sorts, but as something that unites Batman fans again.  For the last 2-plus years, the Batman fanbase sure as hell hasn’t been united, and that has not been fun.

Covering the production and release of a solo, live-action Batman movie is right in BOF’s wheelhouse — it’s why BOF even exists.

And yes, I can not wait for this thing to get going because, really, it’s what BOF is all about.  I’m also going heed my own warning and will savor every single moment leading up to this film’s release.  With that said…