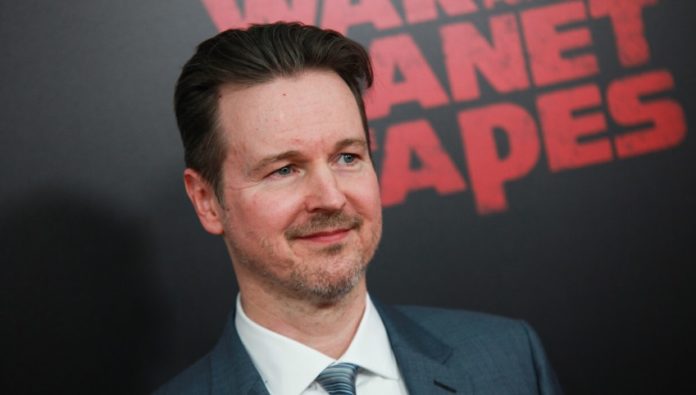 During an appearance on a Television Critics Association panel (to promote his new FOX drama, THE PASSAGE), writer/director Matt Reeves was asked about the solo Batman film on which he’s currently working.  Among the questions he fielded was Ben Affleck’s future as Batman.  According to DEADLINE.COM, Reeves said that Affleck is “still involved,” though he did not reveal in what capacity.

RELATED: Reeves’ THE BATMAN Seems to be Moving Forward

Let’s be frank, shall we?  Reeves was purposefully being coy and “politically correct” about Affleck.  If Affleck was going to star in movie, he would’ve said it, period.

There are no negotiations taking place between Warner Bros. and Affleck in regards to playing Batman as Affleck is officially under contract for another Batman film.  No, the reason he’s being evasive is out of respect for Ben Affleck.  Reeves knows Ben isn’t going to be his Batman, and so does Affleck himself.  And if you’ve been objectively paying attention over the last year-plus, you know it too.  Regardless, there’s no point of Reeves dropping that bomb in that forum yesterday.

RELATED: “An Open Letter to Batfleck Fans” by Eric Holzmann

Let’s now address what Reeves means by saying Affleck was “still involved,” shall we?

I’m going to make an educated guess and say it means that Warner Bros. will give Affleck some sort of producing role on THE BATMAN — most likely an executive producer credit. 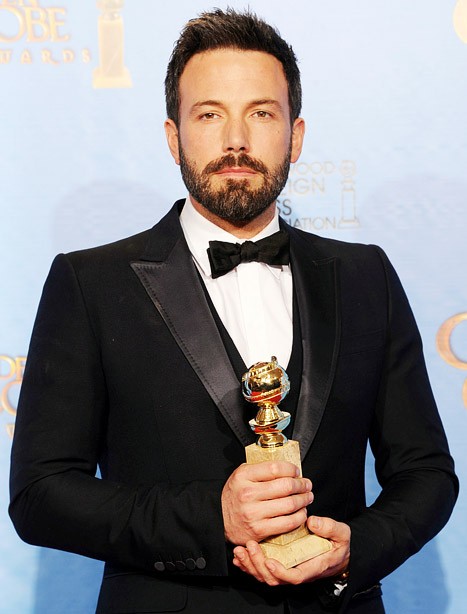 What “still involved” does not — and should not — mean is that Affleck cameos in the movie as an older Bruce Wayne and “bookends” the main story.  Doing so would be an albatross around the neck of the project and all involved.

Warner Bros. and Reeves need to totally move on from the BATMAN v SUPERMAN/JUSTICE LEAGUE Batman and do something new and different.  There’s simply too much negativity and baggage that comes with that version of the character — some is Affleck’s fault, some due to the films he was in — nothing less than a fresh, clean start would be a mistake.

Keep in mind that I say all of this as a HUGE fan of Ben Affleck, so don’t call me a hater.  In fact, I’ve wanted this dude to either be Batman, or direct a Batman film, for nearly 20 years.  I hope this new film project about the McDonald’s MONOPOLY game theft that he’s going to direct (click on the link for more info on the movie) will allow him to get his A-list director groove back on.

For the record, while I’d prefer @mattreevesLA‘s Bat-Film 2 B a total reboot, I’m OK if they go with the soft-reboot/prequel route…just as long as MR does what he wants & they “forget” about both BvS and JL moving forward. And to Affleck/older Batman “bookends.” That’s lame AF.

So, what kind of Batman film should THE BATMAN be?  Mr. Reeves said it best…

It’s very much trying to find a way to do this as something that for me is going to be definitively Batman and new and cool.