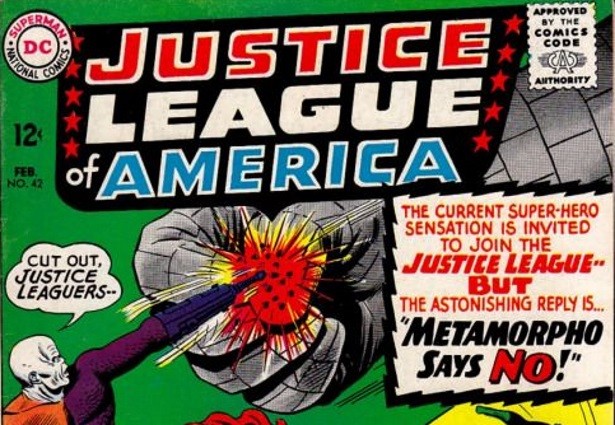 From the Uslan Vault of DC History, Ch. 3

The term “Silver Age of Comics” was coined in a letter to the editor in 1966’s JUSTICE LEAGUE OF AMERICA #42, “Metamorpho Says No!”

ALSO READ: How Batman Got His Yellow Oval by Michael Uslan

BATMAN BEYOND #30 Review by Matt Whaley