Per VARIETY, Warner’s BIRDS OF PREY film — starring Margot Robbie as Haley Quinn — now has its Huntress and Black Canary.  According to the trade, Mary Elizabeth Winstead and Jurnee Smollett-Bell have been cast in the roles, respectively. 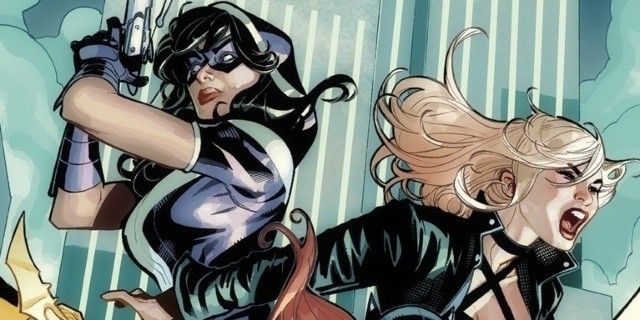 I don’t know much about Ms. Smollett-Bell, but Ms. Winstead was absolutely brilliant in the third season of the FARGO TV show (which I love) as Nikki Swango. 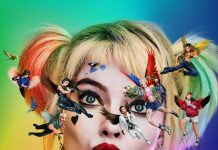 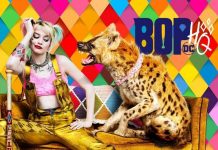 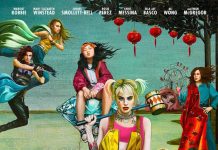 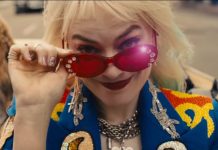 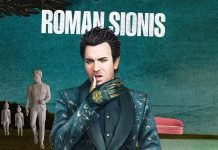 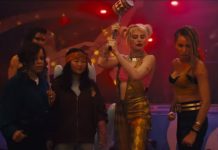