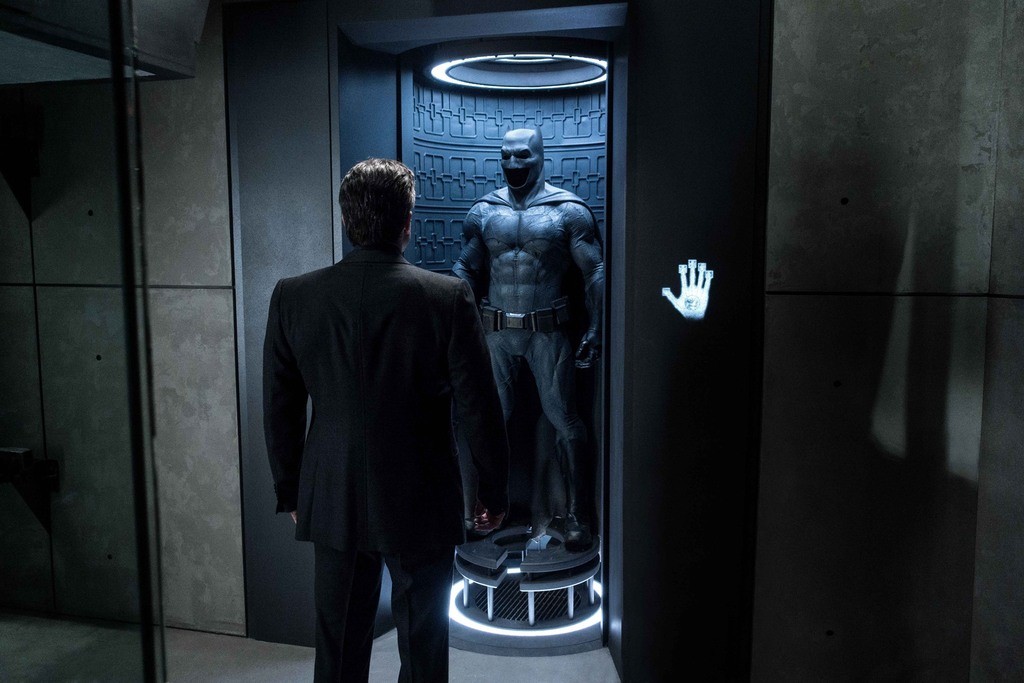 I truly believe that THE BATMAN with Ben Affleck as its director was doomed the moment he signed on to be Batman in BvS. 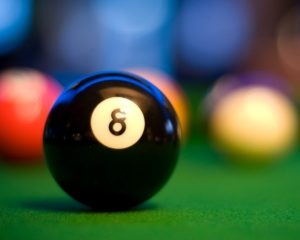 When I tweeted this, I got a lot of “What do you mean?!/What are your saying?!” replies. Since it’s hard to expound in 140 characters, I figured I’d explain in a short op-ed.

Let me preface by saying that I’ve wanted Ben Affleck to direct a Batman film since before Christopher Nolan was done with THE DARK KNIGHT TRILOGY. However, I figured that it was nothing more than false hope because I never thought he’d actually do it. My wish of a Ben Affleck-directed Batman movie was further proven to be nothing but a pipe dream when he was offered MAN OF STEEL and JUSTICE LEAGUE (the previous incarnation of the project based on Will Beall’s script) and he passed on both.

But I clearly remember thinking – and I know I wrote it on BOF somewhere and tweeted it too – “If Ben Affleck had said yes to directing JUSTICE LEAGUE, I’d bet anything he’d cast himself as Batman.” But again, I dismissed my thought because, there was no way Ben Affleck was going to get involved in a comic book/superhero film again – not after DAREDEVIL.

(For the record, I’ve always been a big fan of Ben Affleck. Heck, I even thought he’d make a great Batman back in the late 90s/early 2000s when there was talk of a BATMAN: YEAR ONE origin movie.)

Then out of the blue in late 2013, it was announced that Ben Affleck was cast as Batman in what was supposed to be a sequel to MAN OF STEEL, but ended up being BATMAN v SUPERMAN. When I read that news, the first thing I thought was…

“Ben Affleck is going to write and direct the next solo Batman film.”

You thought it too, and – most significantly – so did Warner Bros.

But, did Ben Affleck?

And therein lies what I’ve now believe led to the undoing of a solo Batman film directed by Ben Affleck. The pressure for him to do it started the moment it was announced that he the “New Batman” by…

Hell, Ben Affleck – the writer and director of the Academy Award-winning ARGO – penning and helming a solo Batman film was a no-brainer! If anyone was going to following Christopher Nolan as the captain the Batman on film ship, who better than an Oscar-winning talent like Ben Affleck!

It was a match made in heaven! Just like…

Texas and barbeque (and Tex-Mex). AND…

The pressure put on Ben Affleck must’ve been immense to write/direct/produce/star in a Batman movie. But what if, just maybe, Ben Affleck never really wanted to do a solo Batman – at least as its writer/director/producer?

Just think about it for a minute folks, OK? Warner Bros. announced Affleck as a DCEU “director” before – ahem, allegedly – he wanted them to do so. Warner Bros. had a release date – 2018 – for THE BATMAN and Affleck said publicly he didn’t think that date was feasible. And, when asked by the press about the status of THE BATMAN, Affleck said – many times – that he wouldn’t make a Batman film unless it had a great script.

With all that in mind, here’s what I think the deal is: He was “willingly” pressured by fans and WB to make a solo Batman movie because, well, he was “supposed to” make a solo Batman movie. But – and here’s the key folks – he never had a Batman story in him that he wanted to tell on film. So, as a Batman fan and someone who has great respect for the character and the Bat-filmmakers that came before him, he ultimately did the right thing and stepped down as director (and probably screenwriter too).

If that’s the case, bravo to him and I applaud him for it (though, I’ll admit, I was really bummed when he quit as director).

But let’s be honest here, OK? Ben Affleck ain’t totally innocent when it comes to the drama surrounding THE BATMAN. In hindsight, he probably should not have posted that video with Deathstroke last year. It probably wasn’t a good idea to go on a nationally televised late night talk show, say he was still directing THE BATMAN (amidst rumors that he was going to step down), and then issue a press release saying he wasn’t directing just a few weeks later – when he very likely knew he wasn’t going to helm the film.

With all that said, it is what it is. Ben Affleck is not directing THE BATMAN, and it’s now a Matt Reeves joint.

Now that things have settled down, it’s probably a good thing that Ben Affleck stepped down and Matt Reeves is now going to direct THE BATMAN. Yes, they’re likely going to start from scratch once Reeves goes to work on the film later this year and it’s not going to hit theaters until 2019 at the earliest. But, at least we’ve got a director who has a vision, a passion for the character, and a story to tell.

With Ben Affleck, I do believe he had a passion for the character. Because of that, I truly hope he stays on the project as its star. Nonetheless, I truly don’t believe he ever had a vision and a story to tell.

Thus, THE BATMAN with Ben Affleck as its writer and director was up against the eight ball from the very beginning. – Bill “Jett” Ramey