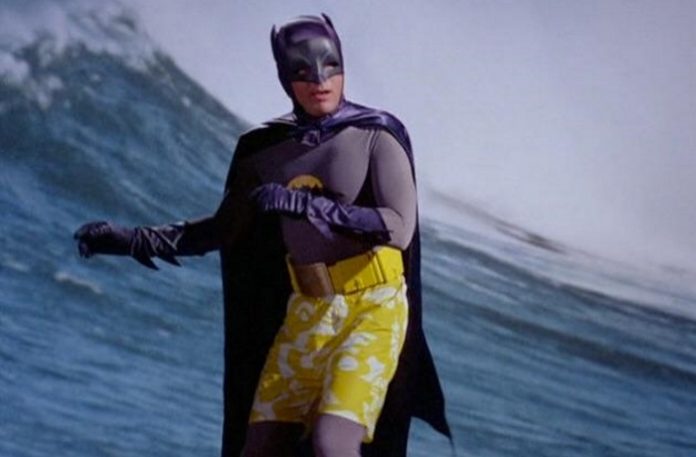 Starting in 1989 with BATMAN through THE DARK KNIGHT RISES in 2012, every Batman film had a summer release date (excluding the 1940s serials and the 1966 film, of course).

That’s seven Bat-movies over a span of 23 years released in either June or July during the heart of summer movie season.  On the average, those films ranked number 4 at the box office — the highest being BATMAN ’89 and THE DARK KNIGHT both at #1, while BATMAN & ROBIN came in at #11 in 1997.

The tradition of seeing Batman in a live-action film in the summer ended in 2016 when BATMAN v SUPERMAN was released in the spring (March 25th) of that year.  And if you’re one of the few who happened to see it, JUSTICE LEAGUE bowed during the Holiday movie season in 2017.

Combined, BvS and JL ranked #9 at the box office. 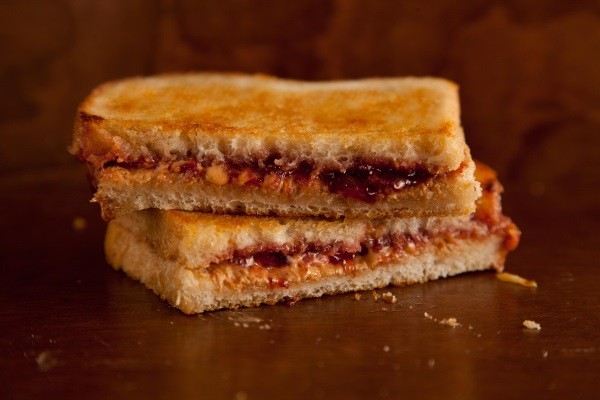 Yes, I’m using Texas math, but I’m pretty sure ranking #4 at the box office on the average is better than ranking #9.

Look, I know that nowadays, release dates of films really don’t matter all that much.  The combo of BvS/JL ranking #9 for the year has WAY more to do with the fact that they weren’t all that good/didn’t resonate with the audience than their spring and fall release dates.

But, isn’t there still something a little more special about a movie being released in the summer as opposed to March or November?  I think so…especially when it comes to Batman movies.

And lest we forget, two of the three cases of Bat-Mania occurred in the summer.

If Matt Reeves’ THE BATMAN is going to happen (and nothing I’ve heard makes me think otherwise), here’s hoping that the fine folks at Warner Bros. pick a release date that falls within the months of June or July. 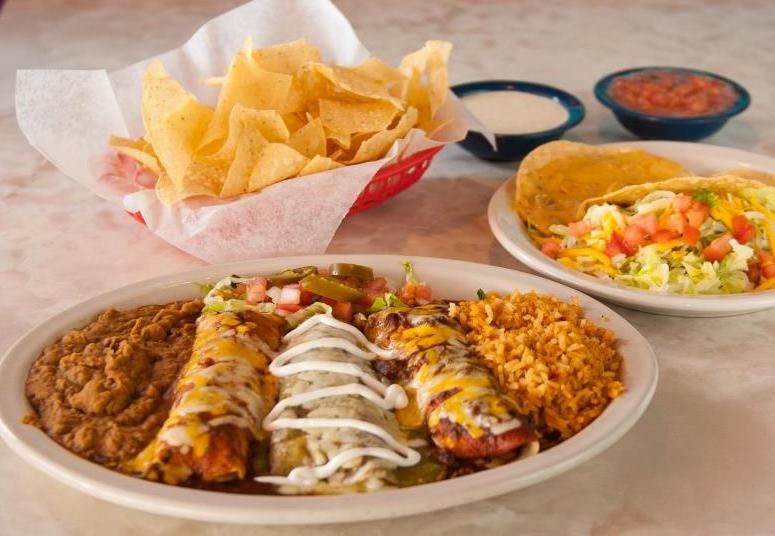 First of all, it looks like most of the prime dates have already been nabbed.

Secondly, I’m thinking we would have already heard something about casting, a release date, or WB would’ve issued a start of production press release by now.  Honestly, the closer we get to the end of this year without any info, the less-likely it dropping in 2020 becomes.

Also, with WONDER WOMAN 1984 coming out in early June of that year, I’m not thinking it’s a good idea to drop another DC film — Batman or not — only a month or so later.  Let DC on film in 2020 be ruled by Diana Prince anyway.

For one thing, 2021 will allow a little time — 4 years — to pass between Ben Affleck’s last outing as Batman in 2017’s JUSTICE LEAGUE.  Also, it gives Matt Reeves plenty of time to fine-tune THE BATMAN and make it the best film possible. 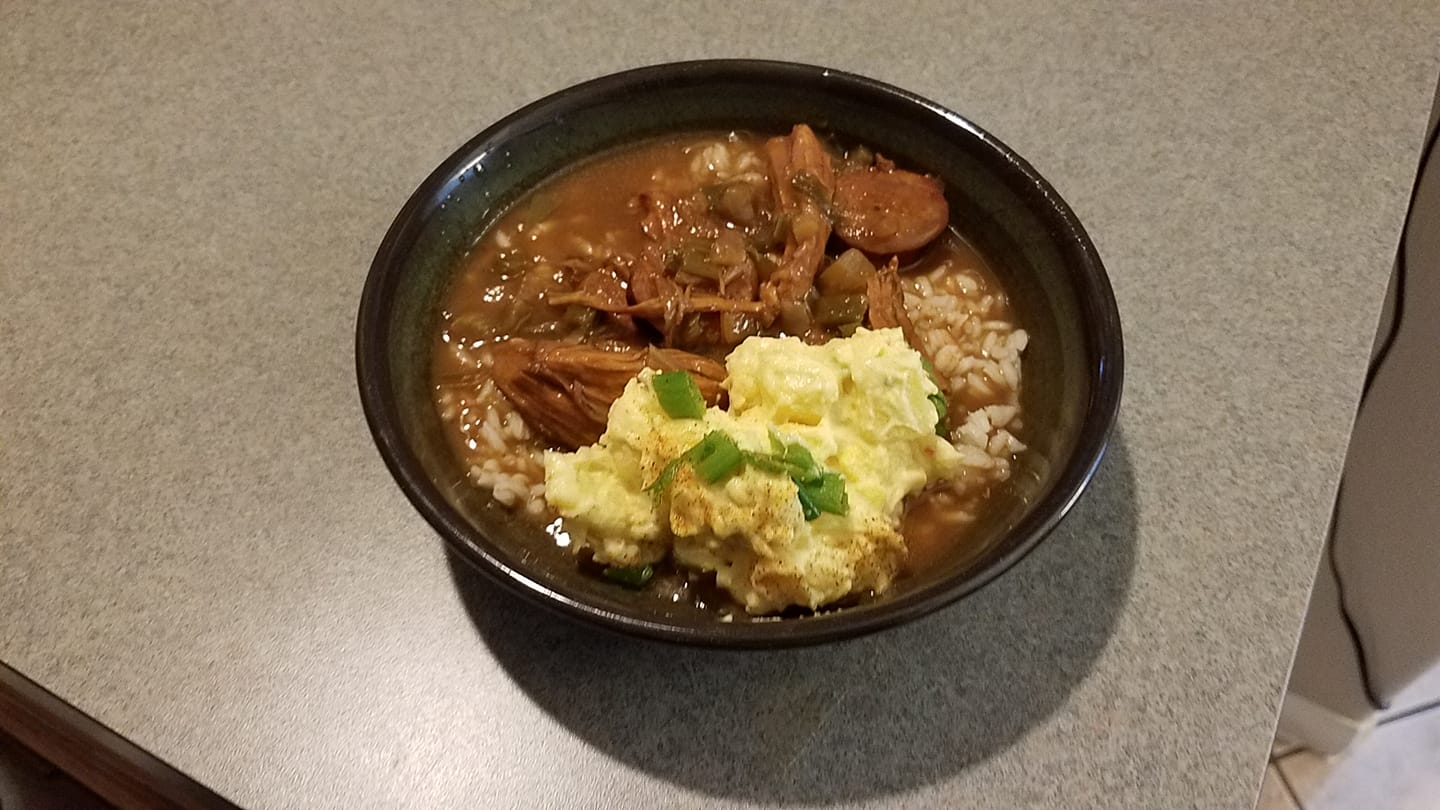 So, I’ve got two dates for you that year that I think would be prime for a Batman on film release: June 25th or July 16th of 2021.

Currently (based on my research), both of those dates are open and — as I previously stated — late June and mid-July has been good for Batman on film.

Summer and a Batman movie go together like peanut butter and jelly, Texas and Tex-Mex, and gumbo and potato salad.