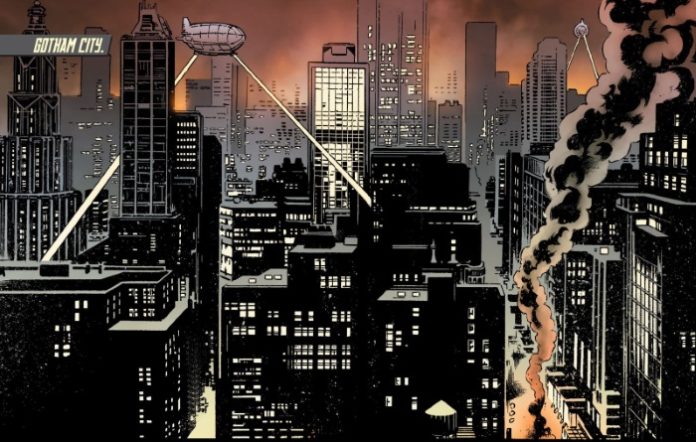 It was this jewelry store (see pic below) in Yonkers that inspired Bill Finger to call Batman’s City “Gotham!” – Michael Uslan 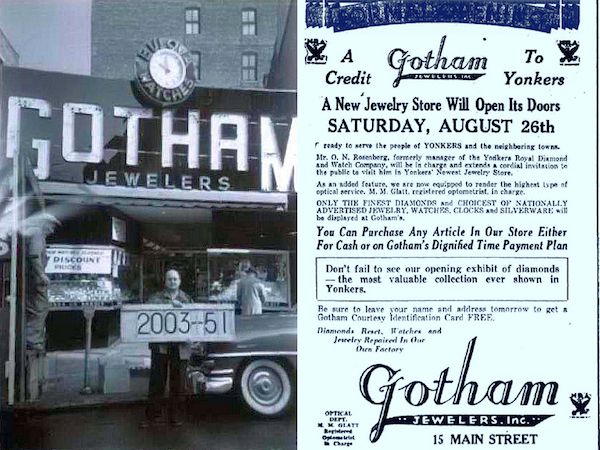 “Originally I was going to call Gotham City ‘Civic City.’ Then I tried ‘Capital City,’ then ‘Coast City.’ Then I flipped through the New York City phone book and spotted the name ‘Gotham Jewelers’ and said, ‘That’s it,’ Gotham City. We didn’t call it New York because we wanted anybody in any city to identify with it.” (Bill Finger via THE STERANKO HISTORY OF COMICS, VOL. 1, p. 44)