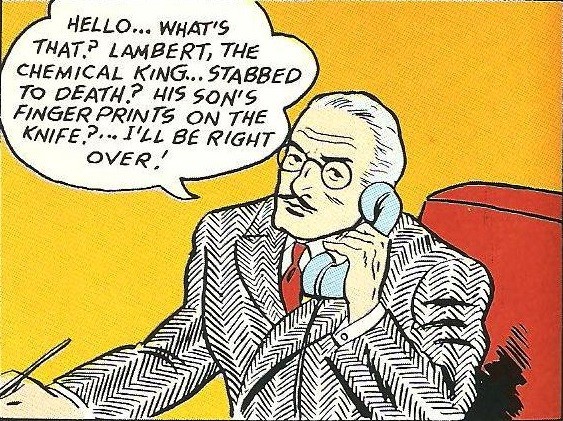 So, BOF’ers, where did Bill Finger get the name for Commissioner James Gordon?  Here you go! – Michael Uslan 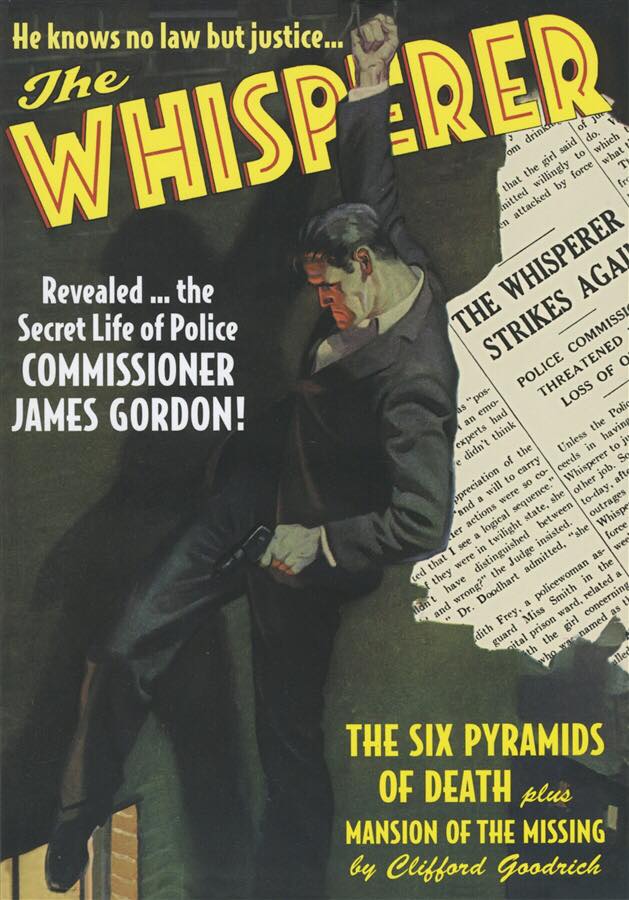 BATMAN HISTORY: Gordon got his name from Bill Finger who was inspired by THE WHISPERER pulps of the 1930s created by Henry William Ralston and John Nanovic.

Dressed in grey to move unseen through the darkness — and armed with specially silenced guns — Gordon became the vigilante known only as “The Whisperer.”

BATMAN: HUSH Being Adapted as an Animated Movie

John Turturro Talks THE BATMAN, Falcone on THE LATE SHOW