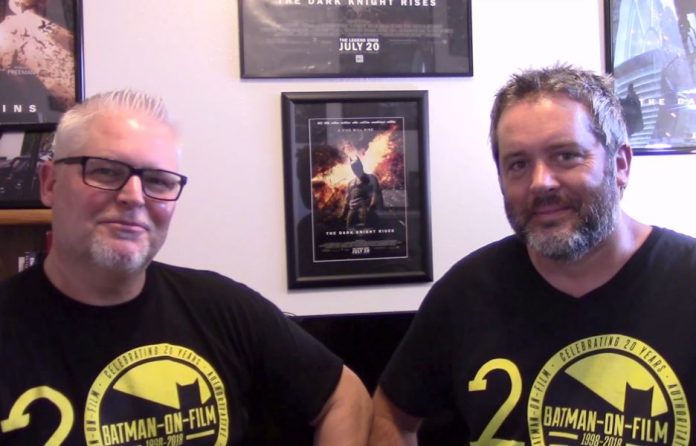 In the interview, Jett tells Rick about the origin of BOF, his best and worst moments while running the site, and much more! 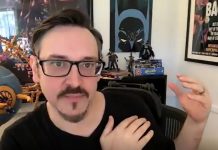 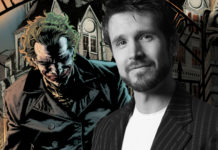 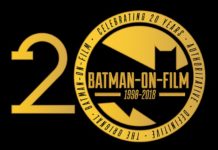 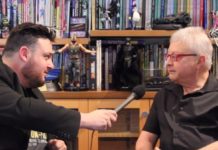