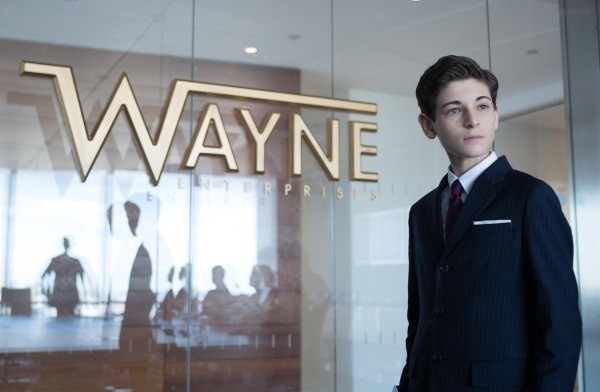 As the end of TV’s GOTHAM is nearing its end after a 5 season run, we know that the audience will finally get to see the series’ version of Batman.

But, David Mazouz — who has played the young Bruce Wayne during the show’s entire run — actually get to portray The Dark Knight?

“Yes and no,” said John Stephens, the show’s executive producer said yesterday (2/6/19) during the Television Critics Association press tour (via THE WRAP). “Our Batman suit is for someone that is six-foot-four.” 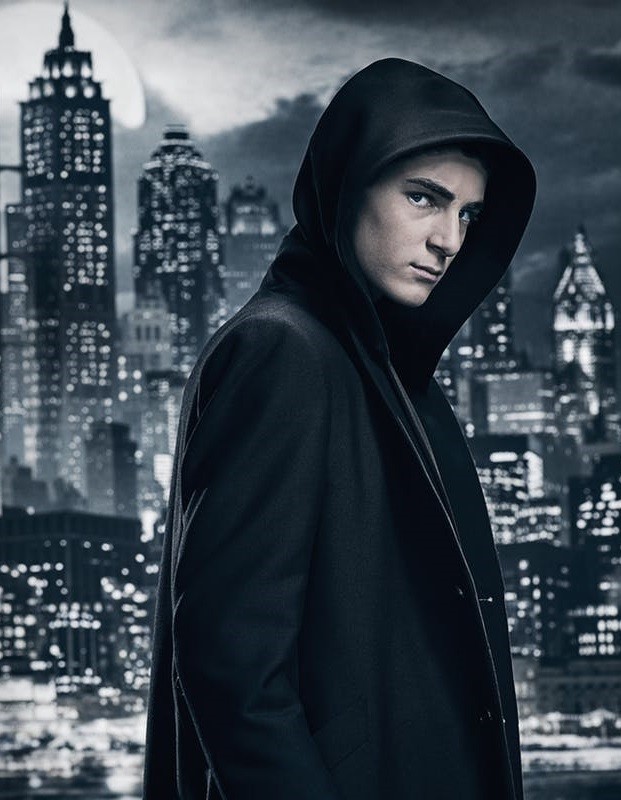 “The face that you see under the cowl is 100 percent David Mazouz’s face,” Stephens continued. “[The audience will hear his] voice as well, and his own Batman growl.”

Speaking of which, how much of The Caped Crusader will we get?

To be honest, I stopped watching GOTHAM at the midway point of Season 1.  I’ve watched here and there sporadically since, but I never could get into the show.

However, I am watching Season 5 and will write about it at its conclusion.  Also, BOF is covering each episode as Peter Verra and Eric Holzmann host their “GOTHAM Post Game Show” after each episode.  CLICK HERE to check out previous shows in case you missed ’em.

So, are you excited to see GOTHAM‘s version of Batman?  Post your thoughts in the comments section below! – Bill “Jett” Ramey

RED HOOD AND THE OUTLAWS #37 Review by Javier Trujillo

BATMAN: THE MAN WHO LAUGHS Review