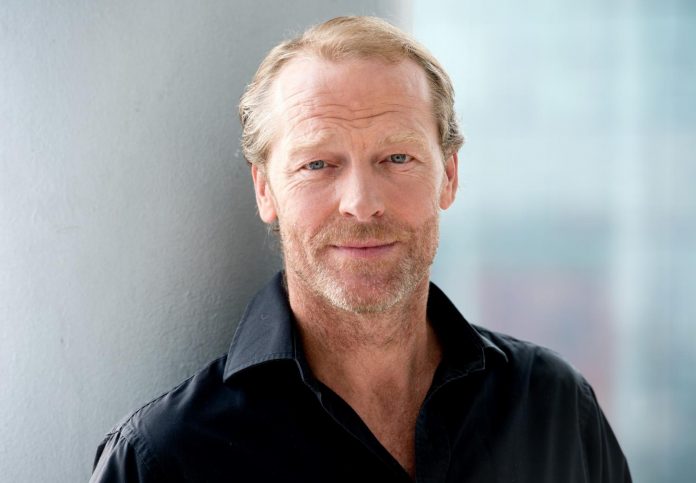 Well, a live-action Bruce Wayne has been cast, but it’s not for the live-action project — Matt Reeves’ THE BATMAN — you’re the most excited about.

According to DEADLINE, Scottish thesp Iain Glen has been cast as Bruce Wayne for Season 2 of DC UNIVERSE’s TITANS series.  Here’s the rundown…

After decades of fighting crime as Batman, billionaire Bruce Wayne is just as driven to protect Gotham from evil as he was in his prime. Needing to reconcile his relationship with Dick Grayson, the duo hope to forge a new dynamic as Bruce tries to help his former sidekick and the Titans achieve success. 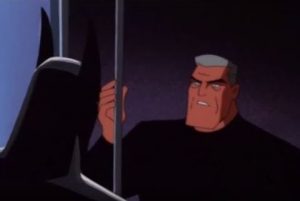 No word on whether Batman himself will show up in the series.  Glen is 57, so maybe this version of the character will be more of the running-the-show-behind-the-scenes Bruce ala BATMAN BEYOND — though I will admit it would be cool to see him suit up as The Dark Knight.

Truth be told, even though BOF reviewed all episodes of TITANS during Season 1, I personally only watched a couple of the episodes and then bailed on it.  With this news, I’ll admit, I may have to give Season 2 a chance.

For the full story, click on the links provided. – Bill “Jett” Ramey