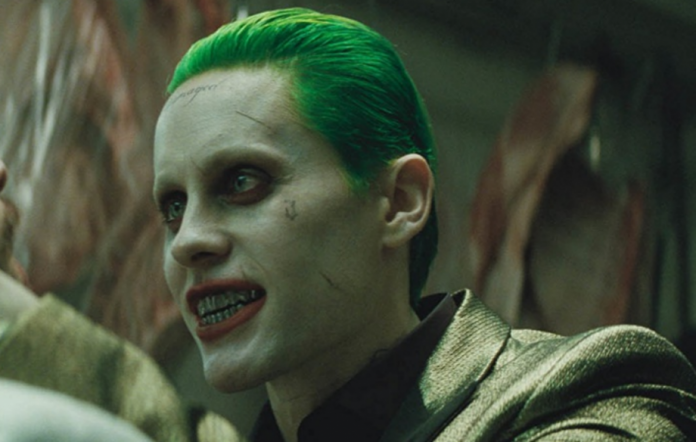 During a podcast interview with VARIETY, Jared Leto says he’s more than open to playing The Joker again; with some “If’s”, however.

“I would definitely play The Joker again,” JL said. “It all depends on the script and the circumstances as it always does.”

Leto was asked if he might’ve already reprised the role in the upcoming BIRDS OF PREY movie. “I don’t think so. You’d have to ask them.”  And followed that with, “Well, we’ll see.”  (There’s a reason that Leto was asked about The Joker in BIRDS OF PREY, but for the sake of spoilers, I will not comment on that here.)

Personally, I don’t think we’ll see Leto as The Joker again.  I don’t believe he’ll be The Joker alongside Matt Reeves’ version of Batman — if Reeves even uses the character, of course.  On the other hand, you never know I guess.  Maybe that Joker/Harley team-up film that was in the works will finally come to fruition.

And for what it’s worth, I kinda liked Leto’s Joker — I certainly like him as an actor playing the part.