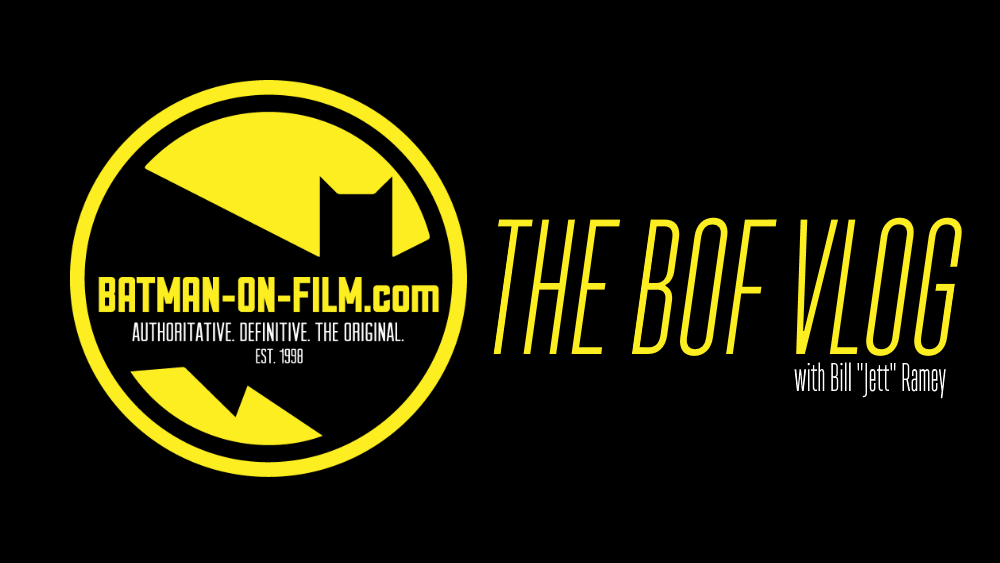 So, Rick Shew and I did a vlog this morning discussing the latest THE BATMAN casting news.  AND…

About an hour after we finished the show, it was officially announced that Robert Pattinson had been cast as our new Batman on film.  BUT…

I think you’ll find that we kinda hit the nail on the head when it came to how THE BATMAN‘s main casting turned out.

Support the BOF PODCAST and VLOG via PATREON.

Advertise on our podcast or vlog via ADVERTISECAST.