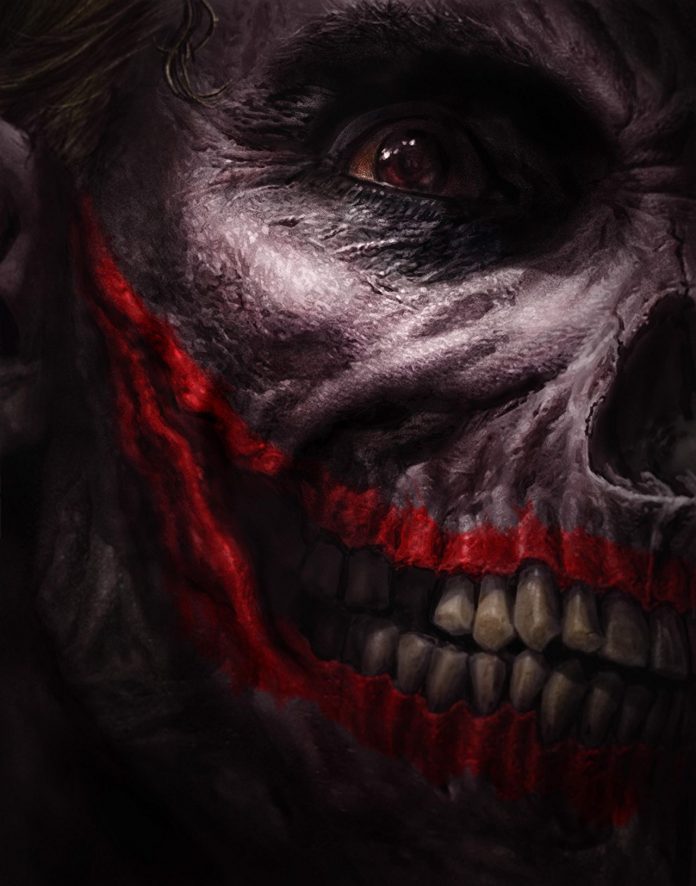 SYNOPSIS: The stunning conclusion to the groundbreaking miniseries by the critically acclaimed team of writer Brian Azzarello and artist Lee Bermejo is here! Batman’s most baffling case brings him face to face with his worst nightmare in this highly anticipated finale!

And I wouldn’t be surprised if you’re as confused as I am.

7 months later, and we finally get our concluding chapter. The Dark Knight wakes up in a coffin, and busts out. He’s greeted by the big green mean himself, Swamp Thing. Along with Constantine, the three fight off Enchantress’s voodoo shenanigans. Batman then ventures with Constantine to visit Zatanna, and ventures to the other side. We relive (perhaps the goriest version of) the Wayne murders, and Enchantress is hauntingly taunting a young Bruce. The final pages of the issue…well, you’ll just have to read for yourself.

This book has been frustratingly delayed, and many (including one of the creators) have expressed frustrations with DC’s lack of promotion. I’ll always vouch for artistic freedom. This book may not make any sense to me, but I prefer it to be the way the writer and artist envisioned. However, I’m not sure if that’s the case here…because I can’t grasp what the hell is going on.

I sense an overall theme is with death and an internal struggle. Bruce is still haunted by his parents’ death, as well as the death of The Joker. Was he the cause? Did he murder The Clown Prince? Would he go back and change the outcome? Sure, the answers are given, but the journey there is just so…strange. Enchantress was a mess, Constantine spoke in generalities, and I really don’t know the point of Boston Brand (Deadman).

But, I haven’t given up hope. I do feel like there’s something there, and maybe re-reading in one sitting will help make it all click together.

Something that isn’t debatable is Bermejo’s art, yet again. The man is FLAWLESS. The haunting opening panels were grotesque, yet poetic. His Swamp Thing images were creepy and awesome. The character work is detailed and realistic. Regardless of my feelings on this book, the art has been nothing short of extraordinary. Well done!

Overall, Batman: Damned is a mixed bag. On the one hand, I can’t comprehend the overall point of the story. It seemed a little scattered and unfocused. On the other hand, the art is gorgeous, Gotham has never been seen like this before.

If you’ve bought the first two issues, pick this one up. Otherwise, wait until the collected edition in September. One thing I’ll say in favor of the Black Label: it’s ambitious. – Ryan Lower