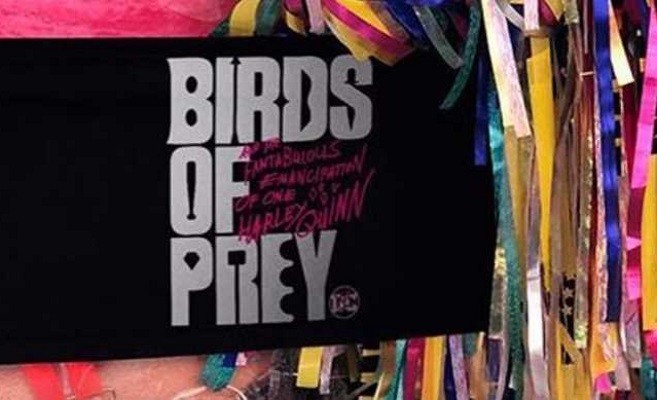 The report also says that Stahelski will work with the film’s director Cathy Yan and that his stunt firm, 87 Eleven, has been working on the film since the beginning.

I’m going to give this report the benefit of the doubt, OK?  But when paired with the rumors that BOP may have some “issues,” it is a bit worrisome.   ANYWAY…