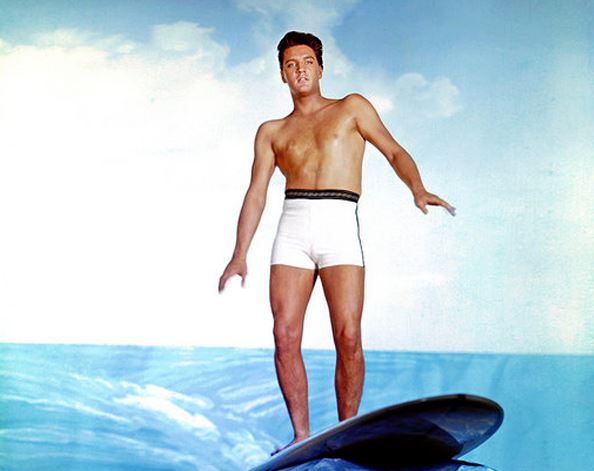 Here’s what I reported a few days ago…

I have been told by a 100% vetted and more-than-reliable source that re-shoots on JUSTICE LEAGUE have commenced in London under the helm of Joss Whedon and that they will be “significant.” So much so, that these reshoots are expected to take place through June and July, and maybe into August or later. They are NOT your “standard” pick-ups.

And, the gang’s all back for ’em – take that for what you will.

It has come to my attention that this report on the status of JUSTICE LEAGUE has come under scrutiny.

And that’s OK – especially when it comes to a particular segment of fandom that only wants to believe what they want to believe.  With those folks, there’s NOTHING that’s going to change their minds or alter their perception of reality. Thus, I shall regress. BUT…

Let me set the BOF story straight when it comes to JUSTICE LEAGUE, OK?

Here’s the 100% truth on the matter without any spin or agenda:

1. JUSTICE LEAGUE has been in a total state of change from the moment that BATMAN v SUPERMAN hit theaters last year due to the critical and audience reaction. This is why there was a studio mandated “course-correction” and DC FILMS – under Geoff Johns and Jon Berg – was created.

2. The script was, well, “in flux” pretty much day to day during principal photography in 2016. So yes, any reports saying the film had been “remade” is accurate as the original script – the one that was going to be filmed prior to the BvS backlash – is long gone.

3. Right now, JUSTICE LEAGUE is going through 2+ months of significant additional photography under the helm of Joss Whedon. While all hands will be on deck, it’s very probable that all the sailors will not be on deck at the same time.

Take all this for what you will, boys and girls.

Some of you will believe it, some of you won’t (especially if you dismiss anything not super-positive about JUSTICE LEAGUE and the DCEU as “fake news”), and that’s perfectly OK.

The DCEU has been given second chance with WONDER WOMAN. Thus, there’s going to be a lot of goodwill towards JUSTICE LEAGUE thanks to Gal Gadot and Patty Jenkins. As a result, JL is kinda getting a new lease on life.

Here’s hoping it rides the post-WONDER WOMAN wave successfully because no one wants a wipeout.

In Support of Superman (And Superman Fans)