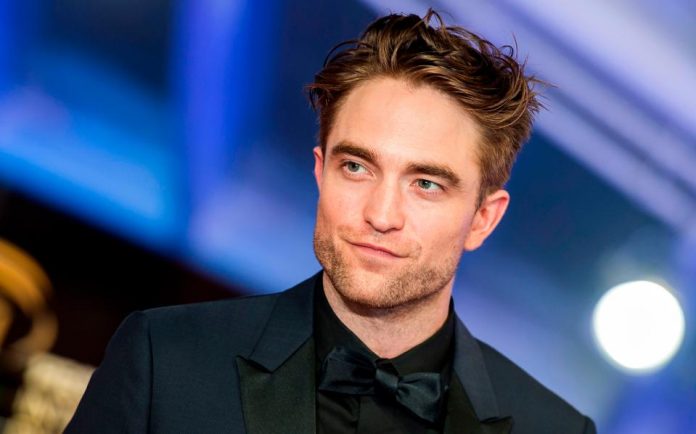 On the latest episode of THE BIG TICKET PODCAST, Robert Pattinson was asked about THE BATMAN and he said he’s already prepping for the role by looking at the source material: Batman comics.  Check it!

I’m glad I’ve had quite a lot of time.  I didn’t realize there were so many Batman comics. Hundreds and thousands. But I’ve been reading a lot of those, and not really just the kind of classics. I just like reading the sort of individual periodicals. It’s nice to kind of see the absolutely contemporary ones, the Tom King ones, stuff like that…I mean, it’s interesting to see what people are sort of expecting, where the character sits now within that world.  It’s very different in terms of where it sits in terms of the movies people see, but yeah, it’s kind of…it’s interesting.  I don’t know how much you’ll even bring in from those comics, but it’s nice to sort of get as much assimilation as you can.

What he means, of course, saying he’s “had quite a lot of time” is that there’s a fairly good gap between when Pattinson was cast as Batman last Spring and the start of filming which will commence early next year (2020).

Personally, I’d love to know what Batman books/comics/stories — the classics and current “individual periodicals” as he called them — he’s read and plans to read.  He’s obviously reading the Tom King stuff, but I wonder if he’s taking a look at DETECTIVE COMICS and maybe what Scott Snyder did on BATMAN previously.  Plus, it’s nice to know the dude is doing his research!

Also — and I know this will butt hurt the fanBOIZ — the fact that he seems to understand that comics and films are different mediums caught my eye and I 100% agree with him.  The audience for Batman comics is 100% Batman and comic book fans.  On the other hand, the audience for a Batman movie is 90% (and that’s a very kind estimate) the mainstream audience (i.e. folks who don’t read comics).  Some things that work in comics — like a 12-year-old teenager (Robin) fighting crime alongside a grown-ass man (Batman) — won’t work very well in a live-action film.

I’m about to go off on a tangent, so I’m going to stop right here.

THE BATMAN hits theaters on June 25, 2021.  Check out BOF’s Everything About THE BATMAN Page to stay up to date on all news about the film all the way through its release! – Bill “Jett” Ramey