Long rumored and essentially believed to be true, director Matt Reeves has confirmed via a tweet that Jeffery Wright will portray Batman ally Jim Gordon in THE BATMAN.  Check it!

Check out this mock-up of Mr. Wright as Gordon by BOF’er John Regan… 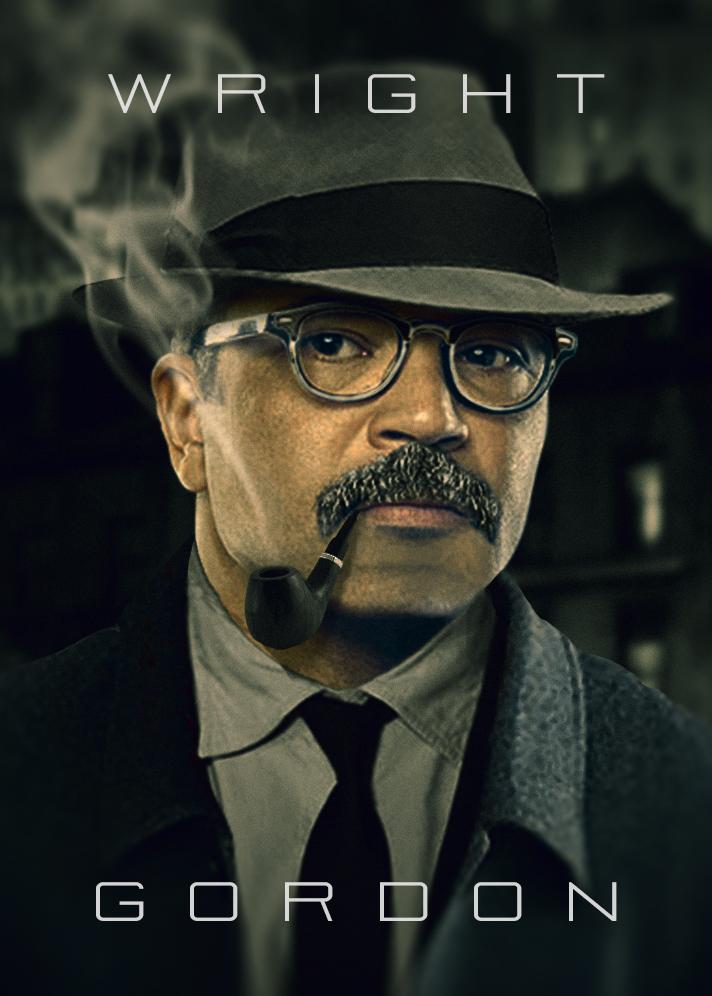 THE BATMAN hits theaters on June 25, 2021.  To stay up to date on THE BATMAN news, check out BOF’s Everything We Know About THE BATMAN Page. – Bill “Jett’ Ramey