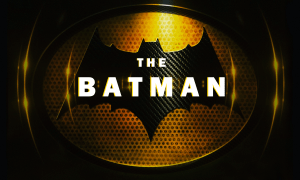 As BOF previously speculatively reported, most of the filming of director Matt Reeves’ THE BATMAN will take place at Warner Bros. Studios Leavesden, per HNENTERTAINMENT.CO.

WBL is located about 20ish miles outside of London and is where the HARRY POTTER films, JUSTICE LEAGUE, WONDER WOMAN, and the FANTASTIC BEAST movies filmed.

I just hope this thing is not green-screened and CGI’ed up like a mofo.  For example, when Robert Pattinson’s Batman meets with whoever ends up portraying Jim Gordon on a Gotham rooftop, shoot the damn scene on location on a damn real rooftop!  You know, like Chris Nolan did in THE DARK KNIGHT TRILOGY and not like how it was done in JUSTICE LEAGUE.