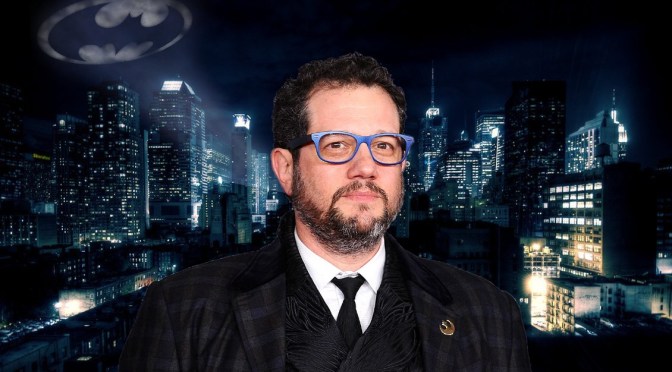 I’ve already written what will be theme for the movie, because I was so excited about doing it that I just sat down and did it, already. And so, Matt has that in his back pocket right now and is using it just to inspire him as he finishes writing and doing the things he has to do to prepare for directing.

THE BATMAN hits theaters on June 25, 2021.  Check out BOF’s Everything About THE BATMAN Page to stay up to date with the film’s production and through its release. – Bill “Jett” Ramey