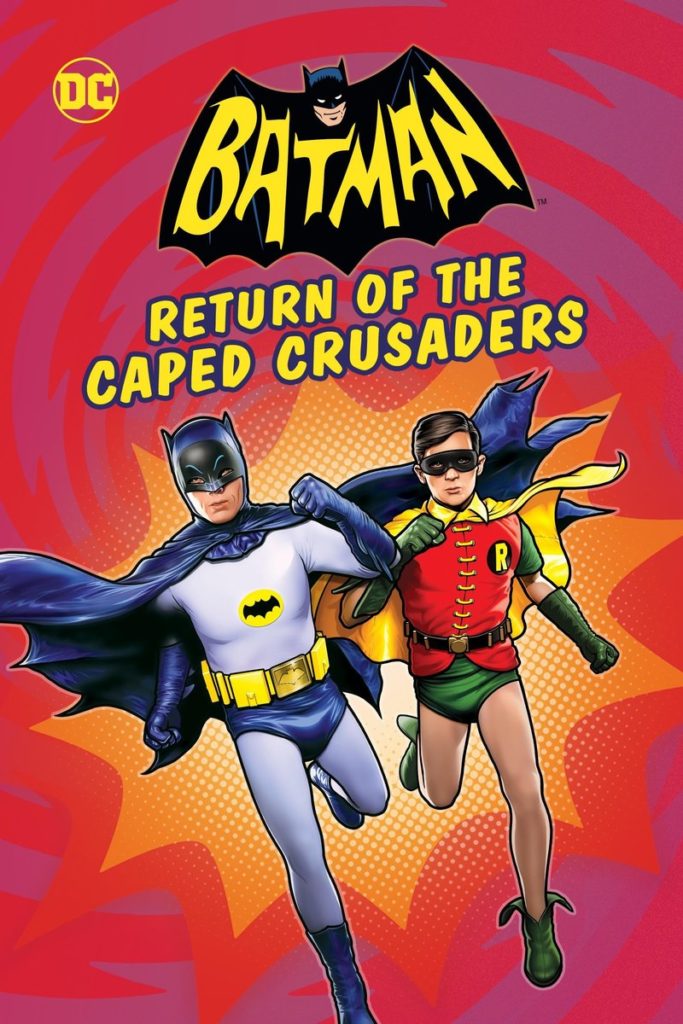 Not too long ago, DC Comics published a series of comic books based on the 1960s BATMAN television series. That was followed by not one, but two animated films based on it — BATMAN: RETURN OF THE CAPED CRUSADERS (2016) and BATMAN VS. TWO FACE (2017).

Now, DC has followed suit, but this time, they pulled from theatrically-released, big screen vault instead of TV.

Staring this July (2021), DC will digitally-publish BATMAN ’89 and SUPERMAN ’78 comic book tales based on worlds established with Tim Burton’s BATMAN (1989) and Richard Donner’s SUPERMAN: THE MOVIE, respectively.  Hardcover collected editions of each will be available later this year in the Fall.

While this news makes the 13 and 23-year-old versions of myself happy as can be (that’s how old I was when STM and B89 came out, respectively), there’s something that would kick the coolness factor up even further: Animated films based on each.  If they did it for BATMAN ’66, why not these two beloved live-action incarnations of DC’s most iconic characters? 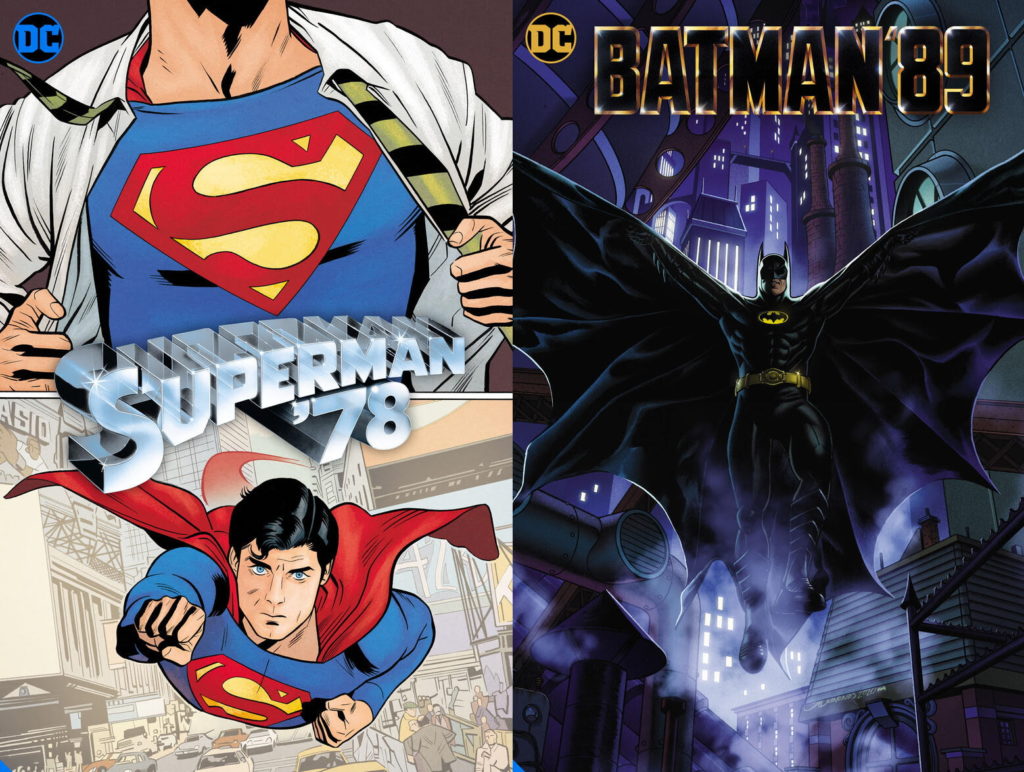 And heck, why stop there?

How about using unused scripts sitting somewhere in a vault at Warner Bros. in Burbank, CA as inspiration for other DC animated movies?  For example…

Look, I’m basically spit-balling here, OK?  I don’t know all the contractual, monetary, or legal aspects of such projects –whether there would be any or not — but if it can happen as a comic book, shouldn’t an animated movie be possible as well?

What do you all think?  Down with idea or not?  Discuss in the comments section below! – Bill “Jett” Ramey

What Does THE BATMAN “Start of Principal Production” Press Release Tell...