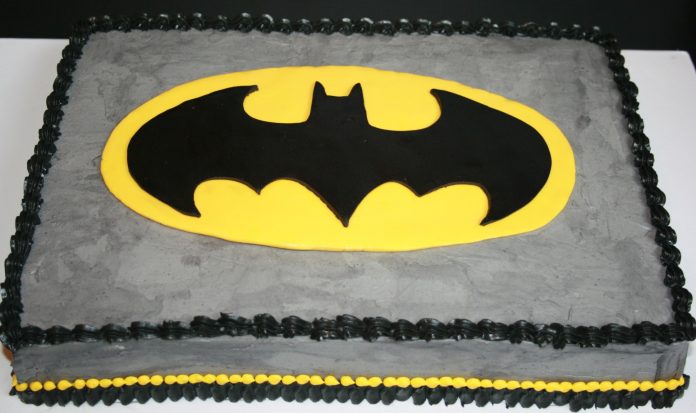 Historically, February 19th is considered to be the birthday of Bruce Wayne — like the actual day he was born, fictionally-speaking, of course.

And yesterday, THE BATMAN director Matt Reeves tweeted out HBD wishes to the old boy…

As you see, along with MR’s well-wishes to Bruce, he included an image from Frank Miller’s BATMAN: YEAR ONE.  So…

WHAT DOES IT MEAN!!!

Talk/over-analyze amongst yourselves in the comments section below!

THE BATMAN is currently filming and will be released on June 25, 2021.  Check BOF’s Everything About THE BATMAN Page.  Make plans to attend BOF’s THE BATMAN Watch Party on 6/26/21 in Dallas, TX. – Bill “Jett” Ramey 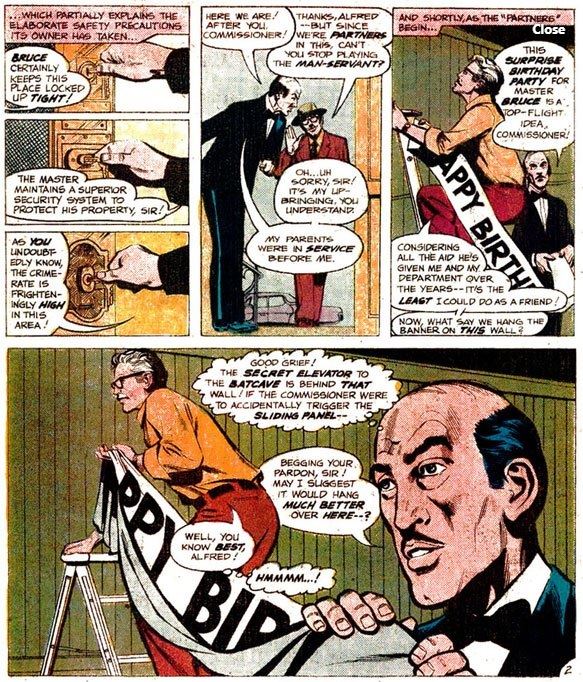