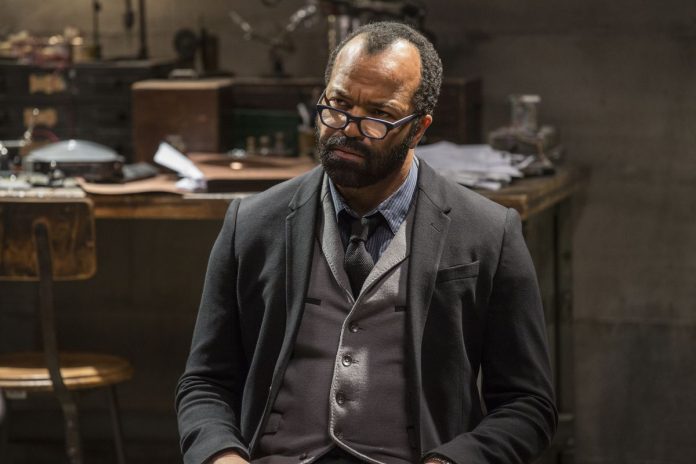 Jeffery Wright — who will play “GCPD’s James Gordon” — in THE BATMAN, recently shared a bit about his personal Batman fandom with CNET.  Check it!

I was a bit of a fan of Batman comics, and comics generally, growing up. But I was a lunatic Adam West Batman fan. And Matt Reeves, who is directing the movie, was as well. And we were talking about it and he said, ‘In my mind, that wasn’t camp.’ Now, this is not to say that we’re doing an Adam West Batman in any respect. But that for me was my early dive into the Batman cosmos. Matt and I agree it wasn’t camp for us, it was deadly serious for an 8-year-old kid. Deadly serious with the most tricked-out heroic technology and bells and whistles this side of James Bond. If you look back at it within context, man, it was as Batman as anything. The pastel tones harken back to the original Bob Kane/Bill Finger stuff. That was my early and much-appreciated introduction into Gotham.

Yes…I totally get what he’s saying!

As a young kid, I vividly remember coming home from school and watching reruns of BATMAN on TV and I too took it dead serious.  Adam West was my first Batman and the BATMAN TV series was my gateway into the world of Batman.  It will forever hold a special place in my heart.

TRADE REPORT: WB Moving On From Cavill and Affleck’s Superman and...