SYNOPSIS: Set in an alternate history where masked vigilantes are treated as outlaws, WATCHMEN embraces the nostalgia of the original groundbreaking graphic novel of the same name while attempting to break new ground of its own. 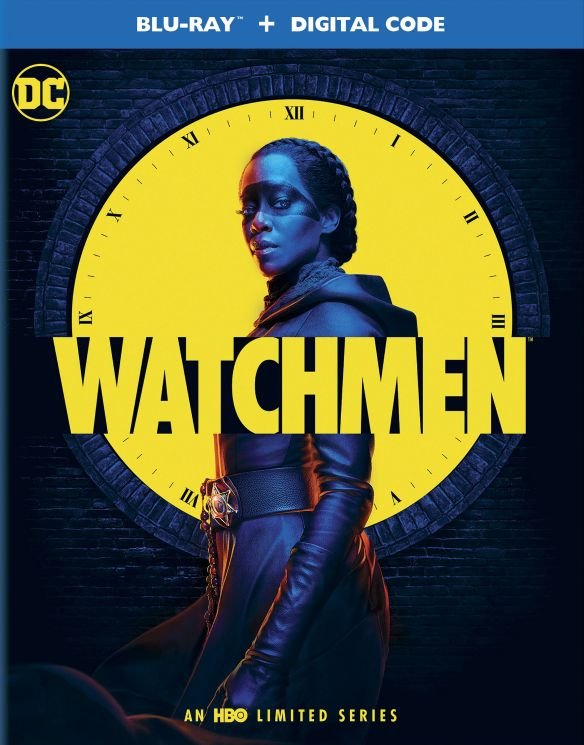 From its initial announcement, I was skeptical of Damon Lindelof’s WATCHMEN series on HBO. It was very secretive and unclear which direction he was taking it. After Zack Snyder perfectly (in my opinion) adapted the source material in 2009, I really didn’t know what Lindelof could do differently for this idea.

Then, on Sunday, October 20, 2019, HBO premiered the first episode, and all concerns quickly disappeared.

HBO’S WATCHMEN is an original, complex, and (to be blunt) AMAZING successor to the acclaimed graphic novel from Alan Moore and Dave Gibbons. New characters are introduced, old characters are discovered, and the story unravels in the most surprising, shocking, and relevant ways. Despite all of the cool action, drama, score, and characters, the 9-episode series works because of the story, which is as relatable today as any point in history.

Haven’t sold you on it yet? I’ll keep trying.

It’s Tulsa, Oklahoma 2019, and police are working alongside vigilantes, covering their identities in order to keep EVERYONE safe. A murder sets off a series of secrets to uncover, connecting allies to enemies, present to past, and Doctor Manhattan. Yes, the blue man is present and crucial to this series.

I could write and talk about the show all day, but this is one I would never want to hint at spoiling for anyone. Just know that the show mirrors the source material’s impact on storytelling.  Some of my highlights:

Much like its source material in the 1980s, WATCHMEN on HBO has upped the game in storytelling, not just on television but in all media. Damon Lindelof (admittedly terrified) took a highly regarded story and adapted a successful sequel that builds on the source material in unexpected and impactful ways.

Available on disc and digital as of June 2nd, I highly recommend you add this to your libraries. Even if you haven’t seen it, it’s worth a blind buy, and please, avoid ANY mention of it to preserve all of its surprises. I was able to experience it unspoiled and wow, what a payoff.

Let’s put it this way: it’s so good, Alan Moore would be pissed.

Stay tuned for my review of all the “extras” once I properly get through all of them. – Ryan Lower