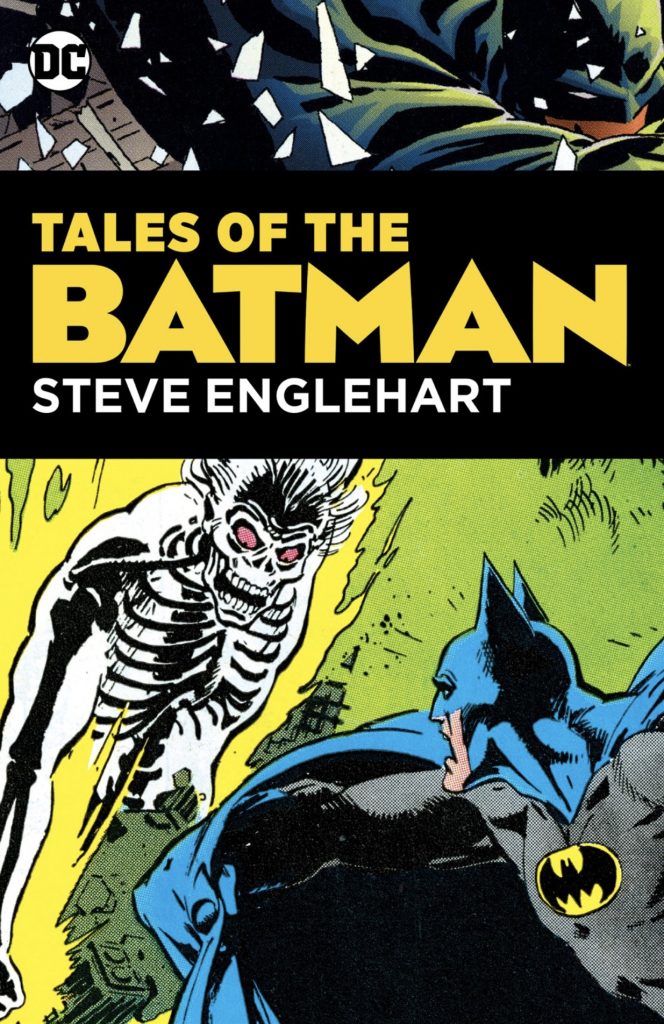 Writer Steve Englehart was celebrated by DC comics this year when they released TALES OF THE BATMAN: STEVE ENGLEHART, a collection of the writer’s invaluable work on the Dark Knight. While his name is seemingly always mentioned when talking about the character’s legacy, there may be a surprising element that some fans don’t know.

Englehart was with DC for only a year, and initially wrote just 8 issues.

In 1977, the writer was hired by the company to take on Justice League, and he negotiated throwing in Batman as well. 1 year, 7 issues (which turned into 8). He wrote his first two scripts, and they were passed on to artist Walt Simonson for DETECTIVE COMICS #469 and #470.

For reasons Englehart didn’t know, DC decided to shake things up and switched artists, passing his scripts along to Marshall Rogers. For the next 6 issues, history was made, in what was retroactively named STRANGE APPARITIONS.

In just a year, here are a few things this run did:

Much like the LEGENDS OF THE DARK KNIGHT: MARSHALL ROGERS hardcover released a few years ago, the STRANGE APPARITIONS run is collected again, alongside Englehart’s other Batman material. Included in this 450+ page book, you can find:

In addition to this variety of stories, the book wraps up with the 2006 6-issues miniseries, and STRANGE APPARITIONS sequel, DARK DETECTIVE (featuring the iconic Joker cover “VOTE FOR ME…OR I’LL KILL YOU”). There were initial plans for a DARK DETECTIVE II (Englehart wrote the scripts), but Rogers unfortunately passed away and they scrapped plans to finish.

All of this is a brief way to implore you to track down and get this book. Steve Englehart’s work on the Dark Knight holds a special place in the character’s legacy, introducing new characters, crime, corrupt politics, and a classic rogue’s story. Now you can have all of it in one wonderful hardcover book.

You won’t need The Joker’s help to put a smile on your face. – Ryan Lower