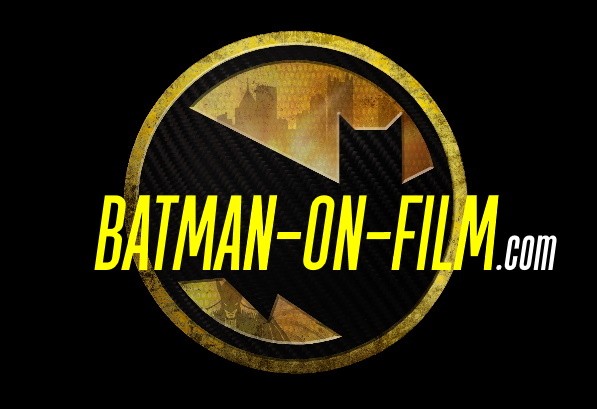 Since then, I’ve got to witness and participate in A LOT of cool stuff over the years that I never imagined in my wildest dreams back in June of ’98.  Additionally, I’ve got to meet many great people along the way — some of which became dear friends.

I just want to thank all of the people (and “non-people”) who I have met, been a part of,  and/or helped me and BOF along the way…

A special shoutout to my current core “Team BOF” who not only contribute greatly to the site, but are good friends (and blood family, in case of one!) as well…

And FINALLY, a SUPERDUPER big ‘ol Texas thanks to my better half — “Announcer Rachel” — for supporting me with BOF all these years (and “allowing” one room of her house to be totally BATMAN) and all the loyal BOF’ers who have stuck with me and BOF!

Again, THANK YOU ALL and that’s all I got…’til next year! – Bill “Jett” Ramey