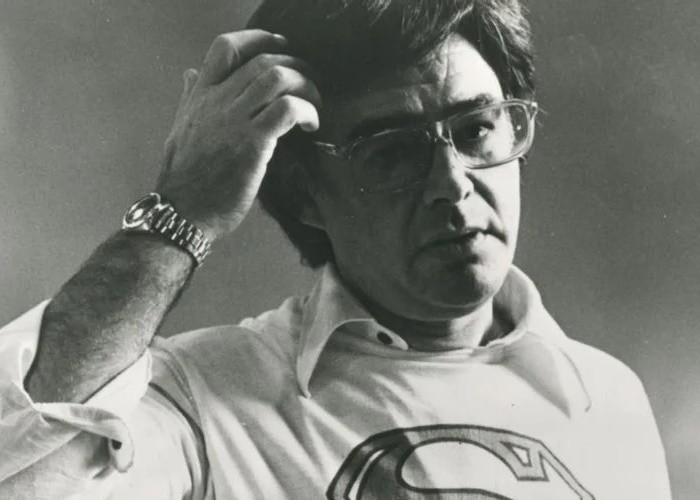 On this audio-only edition of The BOF Social Hour, the Founder/EIC of BOF, Bill “Jett” Ramey, is joined by Senior BOF Contributor Peter Verra to pay tribute to the great film director Richard Donner.  Mr. Donner passed on 7/5/2021 at the age of 91.  The guys also discuss arguably his greatest film, SUPERMAN: THE MOVIE which was released in 1978.

CLICK HERE to download directly, listen via one of the players below or, of course, wherever you get your podcasts! – Bill “Jett” Ramey