As we continue to inch closer to THE BATMAN on the big screen (less than 8 months), most of us still don’t know what to expect. We’ve long known Robert Pattinson is taking center stage as The Dark Knight/ Bruce Wayne, the supporting cast, and Matt Reeves is the man in charge of the movie.

The writer/director was the main event at last year’s DC FanDome 2020, offering all of us a small glimpse into the creation of the next live-action installment, and an amazing trailer to cap off the event. A piece of information he did share during his panel was how one story influenced his project: Darwyn Cooke’s beloved story BATMAN: EGO.

First released in 2000, the tale is perhaps the greatest display of Bruce Wayne’s psychosis. He has a constant struggle of self between who he is, what Batman is, and where’s the line for both, if there even is a line.

“The degree to which you have self-knowledge you’re able to understand your motivations. But he’s broken, Batman, so while he’s doing all of these things for the reasons that he thinks are right and have a sort of heroic grounding in them, there are also many things that are driven by the parts of himself that he doesn’t yet know….That sort of psychological union…is very much connected to that vision from Darwyn Cooke from EGO.”

What could Reeves have borrowed from the story to influence his movie?

The opening scene of EGO is a thrilling chase, following Batman as he hunts down a Joker goon. This is the same man our hero interrogated the night before who sold out the Joker, and the Clown Prince of Crime has found out. When The Dark Knight catches him, out of fear for The Joker’s retaliation, the man confesses he murdered his family and then turns the gun on himself. This kicks off Batman’s internal confrontation and an exploration in his actions have come full circle: he catches a criminal, the criminal kills himself because of The Joker, The Joker was created by Batman. In this situation, The Batman starts to question if he’s responsible for the deaths of three people, raising an overwhelming amount of remorse and guilt. Since THE BATMAN is taking place so early in The Dark Knight’s career, perhaps his mistakes have drastic consequences to innocent people that he doesn’t know how to manage. 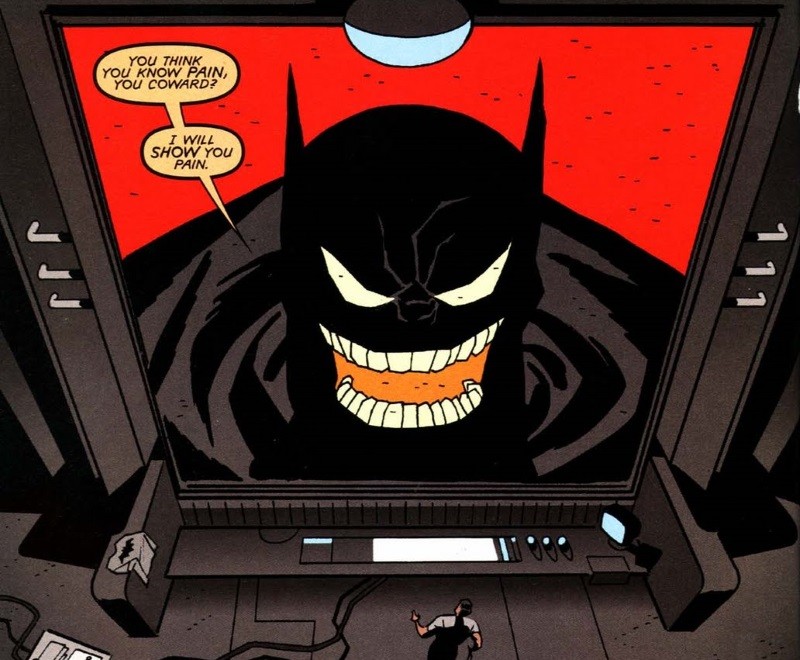 A common, and familiar, theme from recent Batman movies. In EGO, we get a flashback to the birth of Bruce’s fear (death). This fear created Batman deep in his subconscious that grew significantly after the Wayne murders. While Reeves has mentioned this isn’t an origin story, he did suggest we’re in year two of The Batman’s development, which could find Bruce still dealing with fear, as both a weapon as well as an obstacle.

Christopher Nolan really capitalized on the Wayne family in BATMAN BEGINS. EGO has a flashback scene that really packs a punch in Bruce’s development of fear, and how his father plays a role in it, and not just because of his death. This scene could provide a lot of emotional depth for Bruce that hasn’t been explored before, as well as more moments to establish the Wayne legacy. 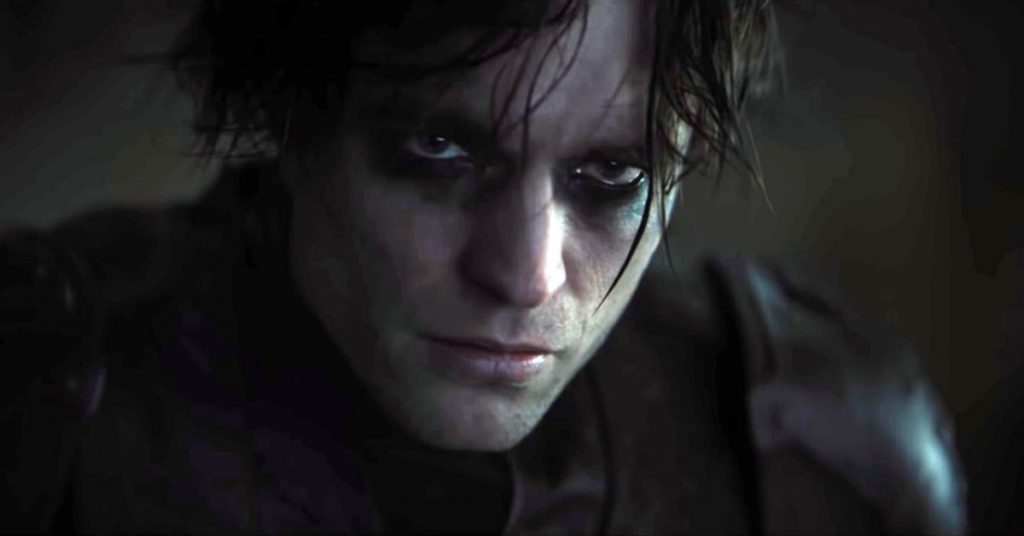 The identity collision of Bruce Wayne and Batman. As mentioned above, THE BATMAN is in year two of the crusade and he’s trying to figure out a balance. At the core of their discussion in EGO, Bruce is trying to figure out the distinct separation between himself and Batman. He’s started crossing the line, erasing the specific characteristics that keep him in check, and Batman as a hero. The struggle of identity feels like a massive emotional arc for Reeves to explore. While we’ve seen some of this before, brilliantly, this could be expanded upon and deliver something unique for a Batman film.

These are just a few elements of a beloved story that I think could influence The Dark Knight’s next live-action solo outing. Matt Reeves is a deep, talented, creative director who has packed a lot of emotion into his movies. I can’t wait to see what he has in store for THE BATMAN and the EGO on display. – Ryan Lower