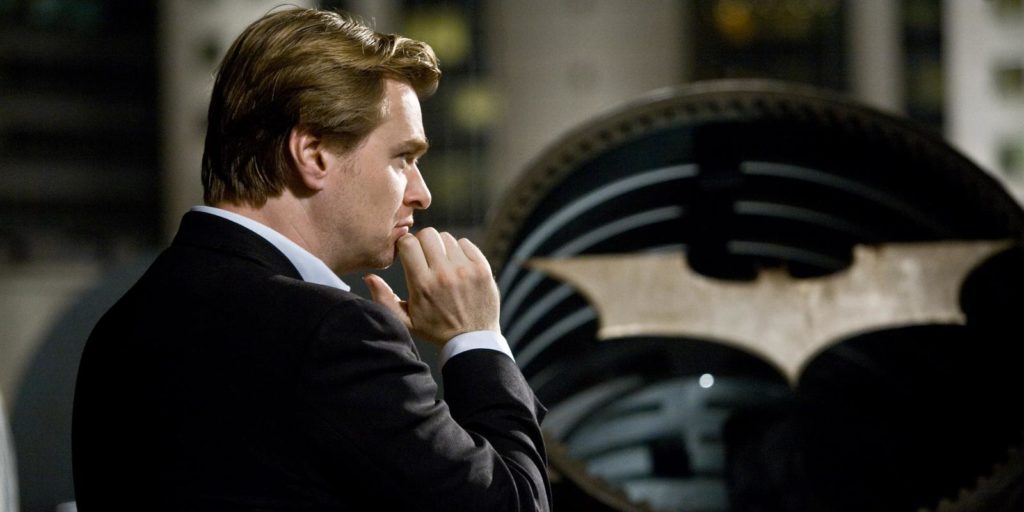 Warner Bros. has announced today that THE DARK KNIGHT TRILOGY — BATMAN BEGINS, THE DARK KNIGHT, and THE DARK KNIGHT RISES — will return to theaters in 5 cities over the next month with single-knight (see what I did there?)-screenings in celebration of Batman’s 80th anniversary.

Furthermore, the film’s director — Christopher Nolan — will participate in a live Q&A at the Los Angles engagement to kick the whole thing off on March 30th.

Here are the other locations (and date if available):

Each screening will feature the footage of Nolan’s Los Angeles appearance.

Christopher Nolan broke new ground with THE DARK KNIGHT TRILOGY, and this is a rare chance for today’s audiences to experience these extraordinary films as they were meant to be seen.  To have the added privilege of hearing Chris’ insights firsthand makes this a once-in-a-lifetime opportunity.

All screenings will be in 70mm IMAX.

Since it’s the greatest live-action depiction of Batman on film to date, it’s a no-brainer to screen THE DARK KNIGHT TRILOGY in honor of Batman’s 80th anniversary.

I’m currently trying to figure out how I can get my butt out to LA for this in 2 weeks! – Bill “Jett” Ramey

RELATED: BOF’s 1-on-1 Interview with Christopher Nolan for THE DARK KNIGHT (2008)