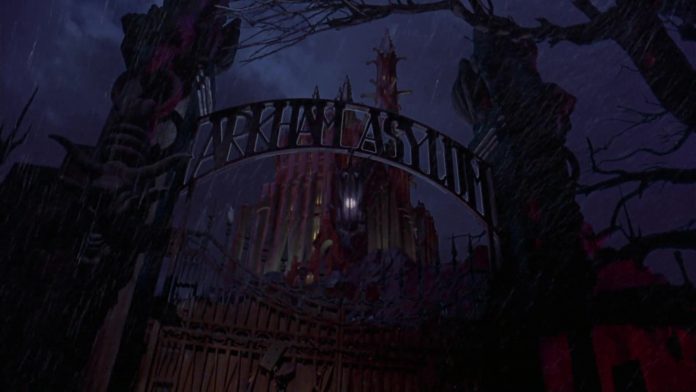 According to THE ILLUMINERDI, the HBO Max spinoff/prequel series to Matt Reeves’ THE BATMAN has a working title of “Arkham.”  To be honest, I was not familiar with that website, so I did some checking and it was indeed confirmed to me that this report is legit and correct.

What’s interesting is that I had heard that an Arkham Asylum series set in the world of THE BATMAN was one of the possibilities as they build THE BATMAN-verse across multiple platforms going forward.

So, could they have combined a police procedural focusing on the GCPD with events at Arkham Asylum?  I have no idea — just speculating.

For the full story, click on any of the links provided. – Bill “Jett’ Ramey

BOFSH 32 | The Penguin Series on HBO Max: THE BATMAN-verse is Expanding!