“Insanity:  Doing the same thing over and expecting different results.” 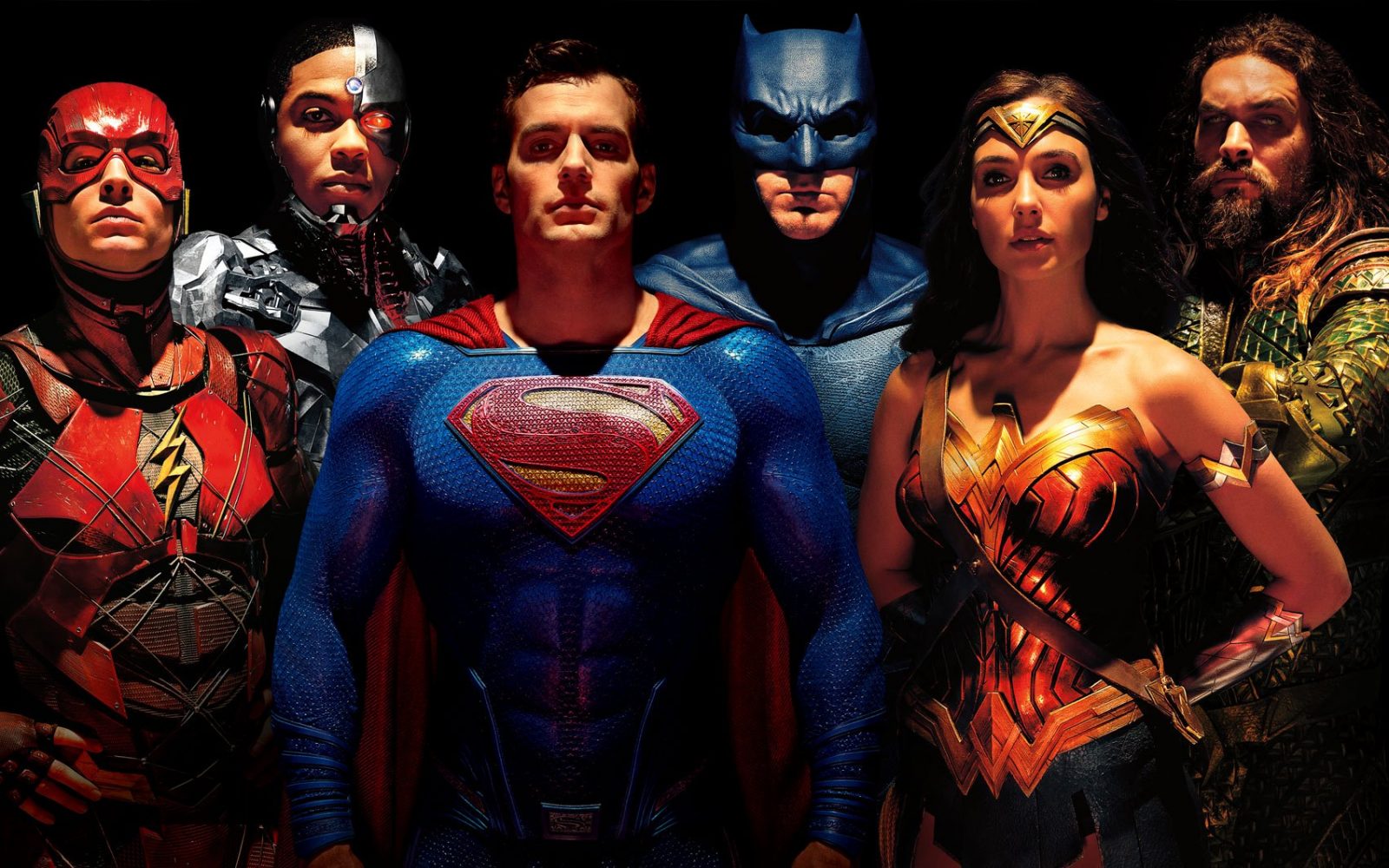 Three months ago, DC Comics fans were beside themselves after JUSTICE LEAGUE – a film that fans had been clamoring for /demanding happen for years – hit theaters with a rather loud and resounding “meh.”

Since then, fans have been playing the “What If?” game, all the while pointing fingers and blaming everyone from Warner Bros., to Zack Snyder, to Joss Whedon, to one of the film’s key grips, as well anyone associated with the film.

But now – just a few months removed from JUSTICE LEAGUE’s theatrical run – it seems that a lot of folks have forgotten how much of a friggin’ train wreck this whole project was, and they’re seemingly calling for more.

Thank you sir, may I have another…really?

It looks like that some fans want this DC shared universe with all the bells and whistles (i.e. cameos, winks, nods, post-credits scenes) or they don’t want it at all…like a shared cinematic universe is the only way go.

Yet, it seems that it might not be only fans that are bending over and taking paddle swats on the ass.  Maybe, Warner Bros. is as well…unless they aren’t, of course (disclaimer!).

What I’m talking about is the possible doubling-down by the studio and keeping on keeping on with an overt (i.e. “in-your-face”) shared DC on film universe.

If the fine folks at Warner Bros. really are going to up the ante with more cameos, winks-and-nods, and “Legion of Doom” post-credits scenes in their DC movies, this is my response…

“Those who cannot learn from the lessons of history are doomed to repeat it.”

Of course, all of this is rumor right now – nothing has been confirmed.  I could quite possibly be making a big hullaballoo over nothing. All we really have to go by right now is what DC Entertainment said about the future direction of DC on film via an article in VULTURE in September of 2017.  “Our intention, certainly, moving forward, is using the continuity to help make sure nothing is diverging in a way that doesn’t make sense,” said DC Entertainment’s Diane Nelson.  “But there’s no insistence upon an overall story line or interconnectivity in that universe.”

Look, I’m not talking about rebooting the whole damn thing – I’ve said that ad nauseam on many BATMAN ON FILM platforms (articles, podcasts, op-eds, etc.).  There’s some good stuff with DC on film on film right now – especially the casting – so there’s no need to throw the baby out with the bathwater (Affleck’s time as Batman needs to be over) What I’m saying is that when Warner Bros. says they are cutting the interconnectivity between DC movies, not have an overall storyline that permeates throughout these films, and plans to give filmmakers the leeway to make their films as they see fit, then follow through with it!

No more cute cameos and post-credits scenes – especially if each allude to future films and/or are essentially commercials for other DC movies.

Apparently, James Wan’s AQUAMAN is the first example of Warner’s promise to further course-correct and do things different.  It is supposed to be its own thing and, as DC Entertainment’s Geoff Johns said, “…our goal is not to connect AQUAMAN to every movie.”

If that’s the goal, then follow through and not add in something like – I don’t know – another dadum Legion of Doom tag at the end!  (For the record, I have a hard time believing Wan would’ve signed off on something gimmicky like that since he was given A LOT of control on his film.)

Accordingly, same thing goes for Matt Reeves’ solo Batman film, Patty Jenkins’ WONDER WOMAN sequel, and for all DC films for the foreseeable future.  Oh yeah, same goes for David Sandberg’s SHAZAM!    Does it really need a Henry Cavill Superman cameo in it to succeed?  (And if so, then why make it?)

I am a Batman fan first and foremost, yes.  But I’m also a lifelong DC Comics fan too.  Covering JUSTICE LEAGUE was the most “not fun” period of all my time running BOF.  Not only do I not want to go through that again, DC on film and DC fans shouldn’t either.

The bottom line: These DC movies need to be better.

And like it or not, they’re going to have to be better reviewed by critics, accepted by the mainstream audience, and have more success at the box office.  The only way that’s going to happen is for them distance themselves from the toxicity of BATMAN v SUPERMAN and JUSTICE LEAGUE, soft-reboot this sucker, and focus on making good solo movies for the time being.

Then one day, once DC on film is back on track – hopefully…I believe it will – fans and Warner Bros. can finally have these great characters intermingle on the big screen again in a DC on film universe.

Well, in one that actually works and is successful.

And give Batman on film a break and let audiences miss him again.

JOKER Gets a Hard R Rating