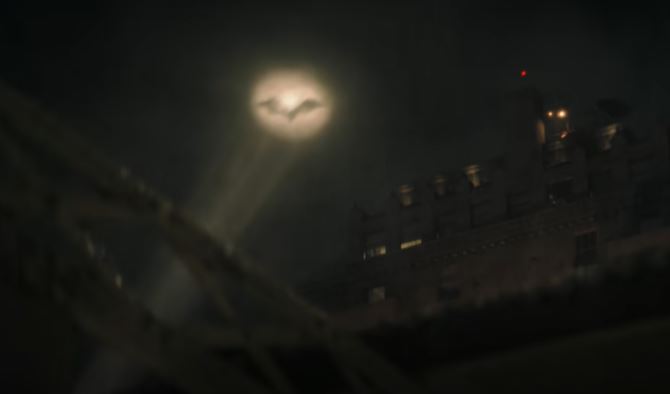 Talk about a brilliant marketing/publicity move!

I’m sure it’s playing during other TV “things” — though I don’t know that — but dropping a TV spot for THE BATMAN during the Dallas Cowboys/New England Patriots game yesterday was smart, Smart, SMART!

Because the DAL/NE game will probably end up being the highest-rated NFL game of the regular season.

Did I mention that the Dallas Cowboys won 35-29 in OT with a walk-off TD from Dak Prescott to CeeDee Lamb?  Let me make sure… 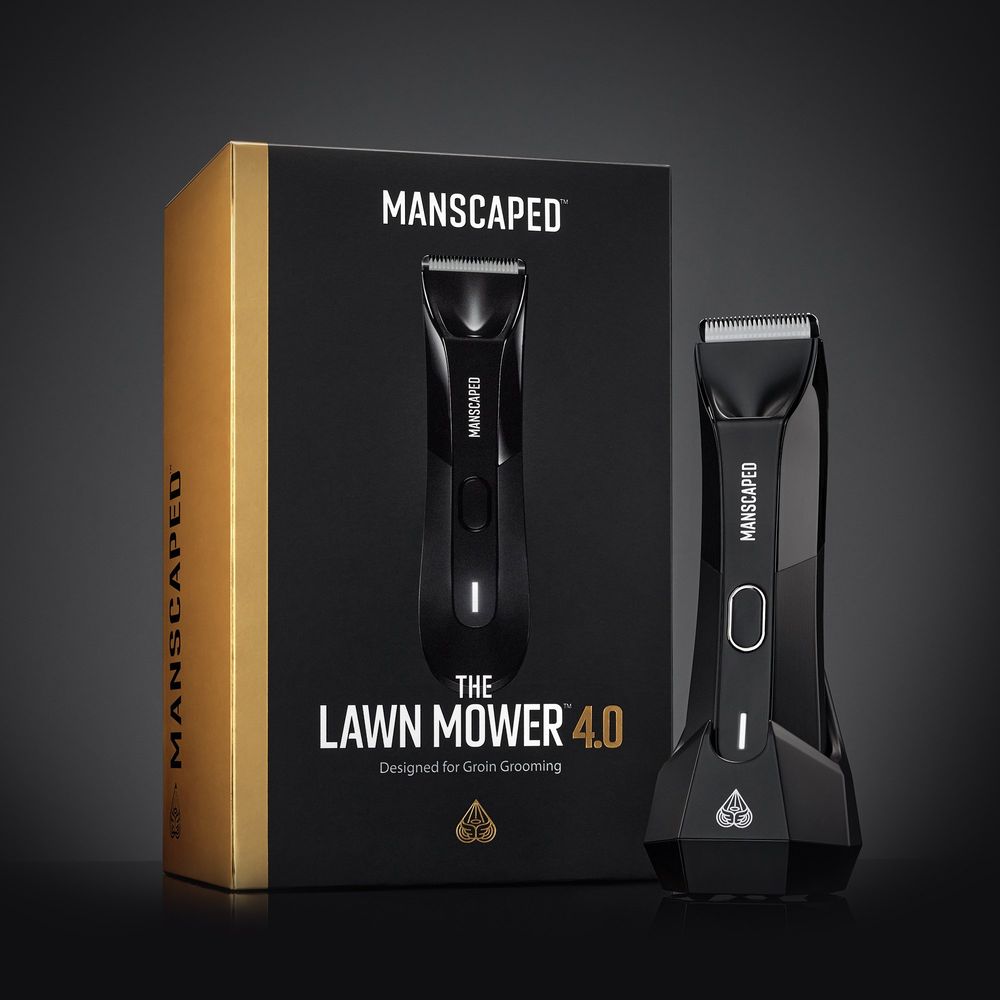