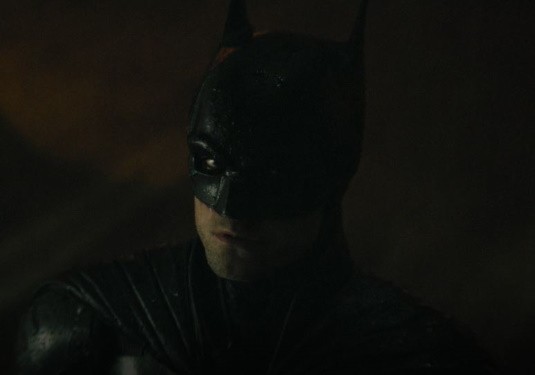 This is not much, but it’s kind of a big deal in terms of exactly what THE BATMAN is all about.

Check out a new synopsis for THE BATMAN via the Warner Bros. UK website…

THE BATMAN is an edgy, action-packed thriller that depicts Batman in his early years, struggling to balance rage with righteousness as he investigates a disturbing mystery that has terrorized Gotham. Robert Pattinson delivers a raw, intense portrayal of Batman as a disillusioned, desperate vigilante awakened by the realization that the anger consuming him makes him no better than the ruthless serial killer he’s hunting.

The story continues after the video!

RELATED | “The EGO in THE BATMAN“

To me, it sounds like THE BATMAN has a lot of BATMAN: EGO in it.  In BATMAN: EGO, a young Bruce Wayne is having an internal war with The Batman.  (By the way, if you haven’t read BATMAN: EGO, it’s a MUST!)

Based on this synopsis, a young Bruce Wayne (Robert Pattinson) has yet to separate himself from his dark — and apparently angry and violent — alter ego in director Matt Reeves’ film.  Since both Bruce Wayne and The Dark Knight are yet to be fully formed in THE BATMAN, it appears that we, the audience, will experience that journey with BW and Batman in the movie…and perhaps even in its subsequent sequels. – Bill “Jett” Ramey

RELATED | The Batman Book Club Podcast on BOF – BATMAN: EGO and THE BATMAN

(Thanks to @HarlowC/Robin’s Nest for the heads up!)