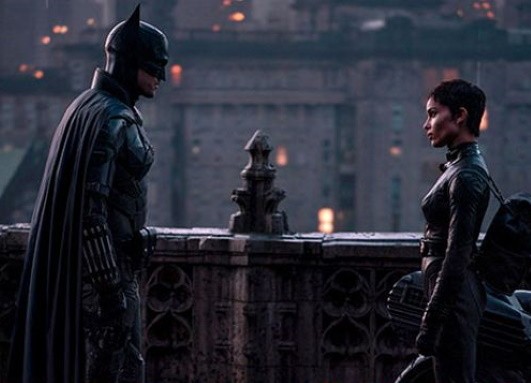 Via Vox’s Recode (by way of Comicbook.com), WarnerMedia CEO Jason Kilar confirms that THE BATMAN will hit HBO Max on April 19, 2022 — 46 days after its theatrical release on March 4, 2022.

It had been previously announced that starting in 2022, Warner Bros. films would be theater exclusive for 45 days before heading to the streaming.  This is a change from the last year or so where all WB films premiered simultaneously in theaters and on HBO Max.

So essentially, THE BATMAN has 6 weeks to make hay at the box office.  And with how highly anticipated this film is, I’m sure hay will indeed be made. – Bill “Jett” Ramey

(Thanks to BOF’s Rick Shew for the heads up!)