EDITOR’S NOTE: This article originally appeared on BATMAN ON FILM on December 7, 2017.  In light of the “news” that The Flash movie FLASHPOINT “is going to happen, per it’s co-director, it seemed like a good time to migrate this “Old School BOF” op-ed over to the new site. – “Jett” 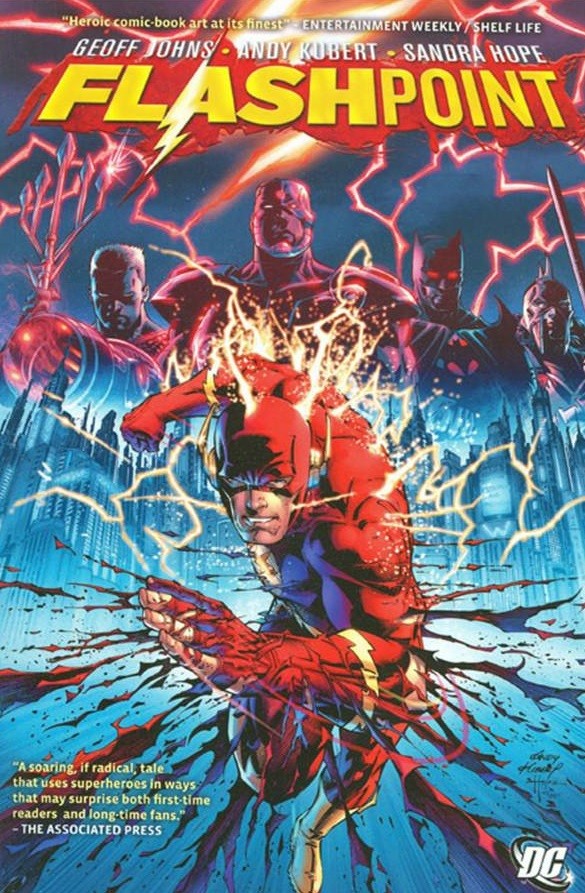 I liked the FLASHPOINT comic book miniseries from DC Comics – especially the FLASHPOINT: BATMANone-off. I also dug THE FLASHPOINT PARADOXanimated film. Heck, I thought the “Flashpoint” storyline on THE FLASH TV series was pretty cool.

So, when Warner Bros. announced that the LONG in-development live-action Flash movie would be titled FLASHPOINT, the first thing that crossed my mind was, “This is how they’re going to reboot DC on film.” At the time, I thought it was a good idea.

Yes, the comic book version of FLASHPOINT was a big success and paved the way for “The New 52” – a kinda-sorta reboot of the DCU. But folks, that was in DC comics; DC on film is a completely different animal with a completely difference audience. What works in the comics doesn’t always work on film. Regardless, this isn’t the main reason that FLASHPOINT should not be used to reboot or course-correct LADCOF (“Live Action DC On Film”).

After the epic catastrophe known as JUSTICE LEAGUE, there’s absolutely no way Warner Bros. should go through with FLASHPOINT movie if they’re using it as a way to course-correct (haven’t they been doing this since MAN OF STEEL?) and save LADCOF.

Why? Well, the answer should be obvious, no? FLASHPOINT would essentially be another Justice League movie. Therefore, why would the general audience turn out for more of something that evidently does not interest them? The answer to that is simple: They won’t because… 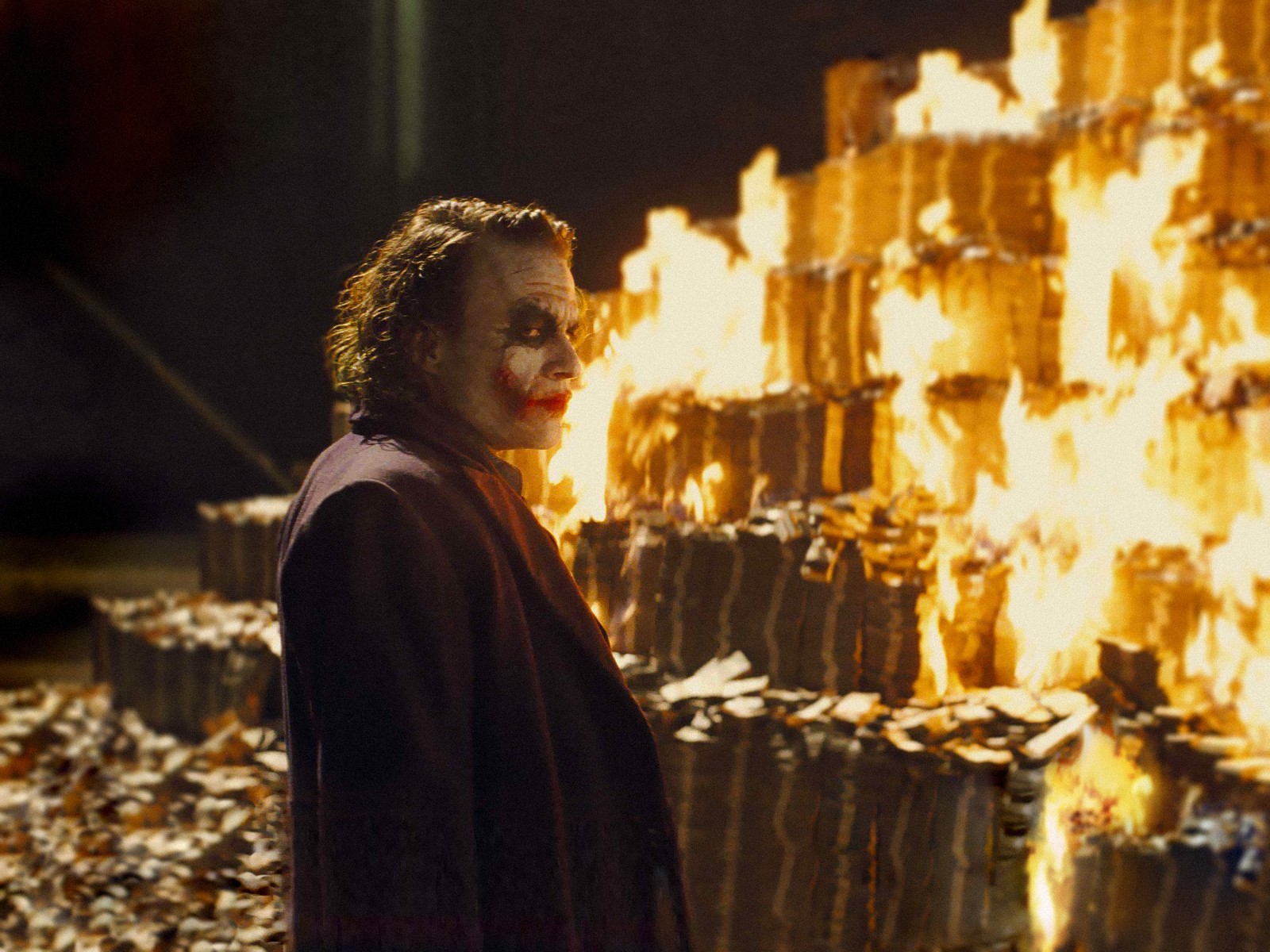 In the wake of JUSTICE LEAGUE, greenlighting and funding FLASHPOINT would be akin to putting millions of dollars in a pile, pouring gasoline on it, and setting it afire. Warner Bros. is going to be lucky to break even with JUSTICE LEAGUE. Furthermore, it was reviewed poorly and mainstream moviegoers – those who actually went to theaters and saw the thing – were generally “meh” on it. Frankly, it makes ZERO sense to go through with FLASHPOINT any longer as a vehicle for course-correction.

Look, if Warner Bros. wants to make a Flash film with Ezra Miller, by all means make it. Then again, if you need to gimmick it up for a Flash film to succeed by adding other DC characters – a JUSTICE LEAGUE 1.5, if you will – then there’s no reason to make a Flash film anyway – especially if you’re only making it to be a backdoor LADCOF reboot, not a Flash film.

So, what should Warner Bros. do going forward with LADCOF? Well, I think the answer is rather simple: Hire good filmmakers who have a vision and a passion for these characters and let ‘em make their films. 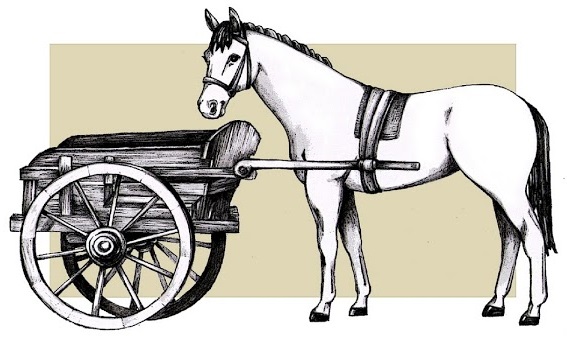 Stop worrying about continuity and cinematic world-building. No “cute” cameos by DC characters in other DC films. And for crissakes, stop with the post-credits scenes – especially those that hint at future things that probably will never happen.

While doing all that, you do not have to throw the baby out with the bathwater. Keep the stuff that’s good and has worked (Gal Gadot’s Wonder Woman, Jason Momoa’s Aquaman), ignore what hasn’t (um, BATMAN v SUPERMAN, JUSTICE LEAGUE), and move the eff forward.

The bottom line: Make ALL the LADCOF movies you can – Batman included, of course (Go Matt Reeves!). Just make them good and stop putting the cart before the horse. In fact, get rid of the cart – the cart’s broke.