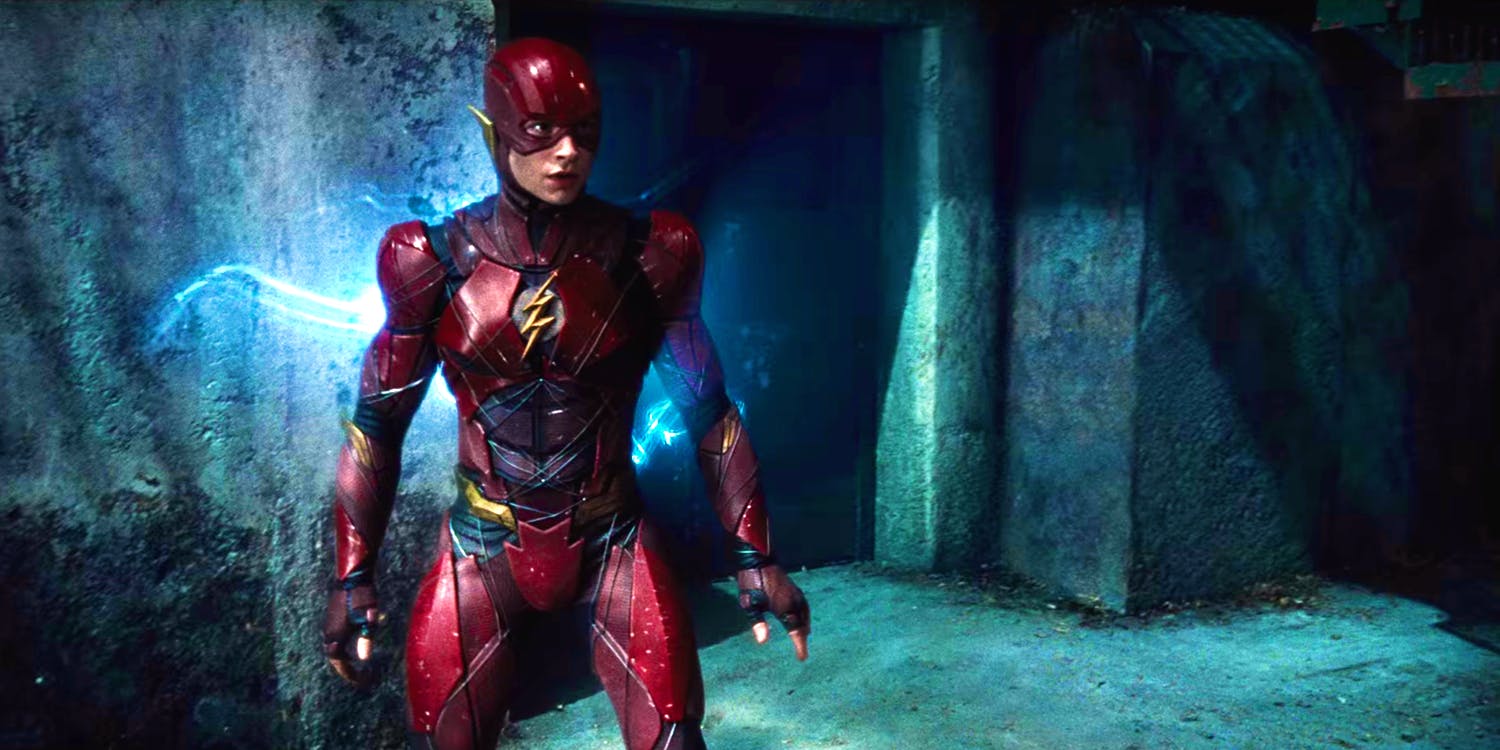 It’s going to be interesting to see the direction they go with this film.  I had heard that at one time, there was a role for most DC on film characters in FLASHPOINT.  However, that might not be the plan now with this new creative team on board.  Maybe it will just be a straight-up Flash movie.

Who the hell am I kidding?  With the way they’re doubling-down, I’m sure FLASHPOINT will be chock-full of DC cameos and a Legion of Doom post-credits scene to boot!  Heck, why not throw in Hadji from JONNY QUEST and Hanna-Barbera’s Snagglepuss while you’re at it!