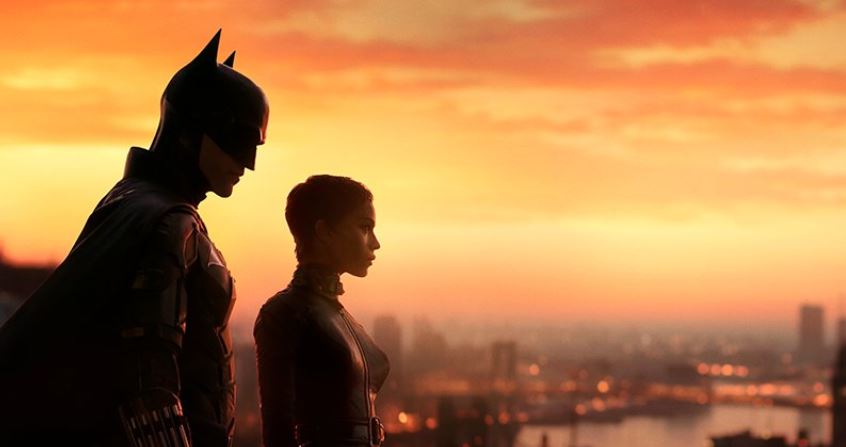 Apparently, there’s just a little bit of interest in THE BATMAN.

Yesterday morning (Tuesday, 2/8/22), Warner Bros. put tickets on sale for a special “Fan Screening” on Tuesday, March 1 in IMAX, and — per DEADLINE — the showtimes at all 350 locations sold out immediately.

I hope all those who got tickets enjoy the film!  I’ll see it a few days prior and will have my review of THE BATMAN up on BOF right afterward.  ALSO…

I don’t know about y’all, but it looks to me that the “boycott” isn’t working and those hoping THE BATMAN is going to flop are going to be disappointed.  Of course, all those who claim they are going to boycott it probably got tickets for this event and will have their asses in a theater seat to see this film multiple times.

And for the record, I am not an associate producer on THE BATMAN nor do I claim to be.  I’m just a legit fan of the character who has run a Batman website for 24 years and spends his day living life and not hashtagging. – Bill “Jett” Ramey