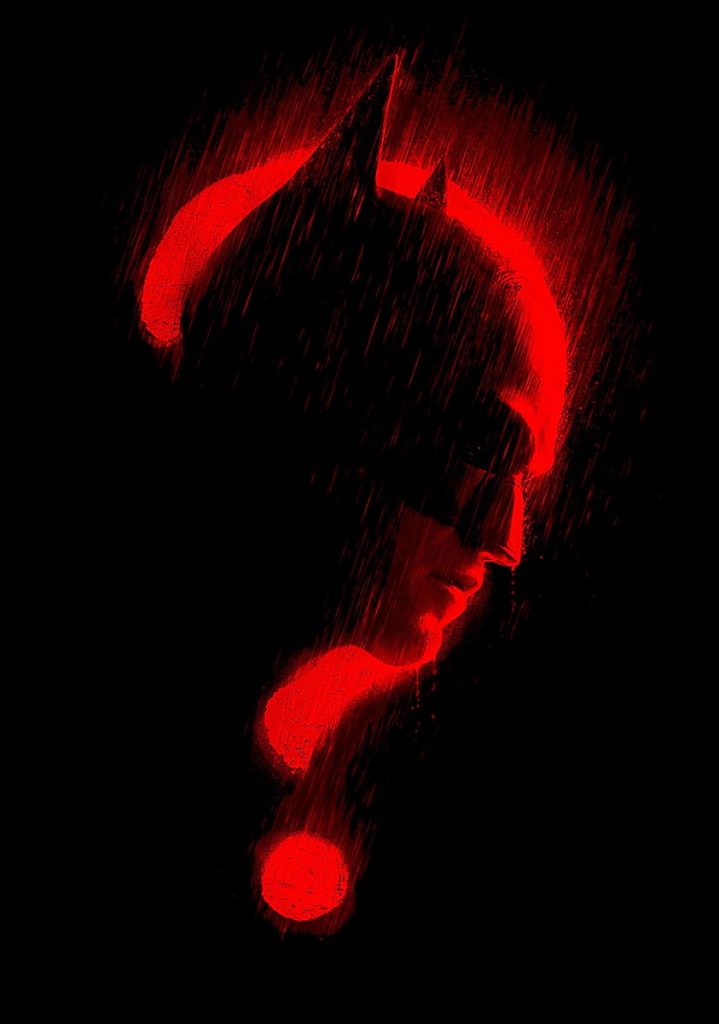 After a very successful 7-week exclusive run in theaters, THE BATMAN begins (See what I did there?) streaming today!  Of course, you can still see it for a few more weeks on the big screen (As I plan to do again!), but if you’re an HBO Max subscriber, you can watch it anytime you want.

Personally, I got up and watched the first half of it first thing early thing morning and I plan on watching the rest of it early this afternoon (BETTER CALL SAUL‘s Season 6 premiere will be taking up my TV viewing this evening).  I figure I’ll watch it several times over the week and THE BATMAN will become part of my regular Batman on film viewing rotation.

I can’t say enough how much I love this film and how much fun I had on BOF covering it for the last several years.  It took a while to get here from the time that Matt Reeves was tapped for the project by Warner Bros. back in 2017, but it was well worth the wait!

If you missed any of BOF’s coverage of THE BATMAN — or simply want to check it out again — you can find it all on BOF’s Everything About THE BATMAN Page.  Here are some highlights of our coverage…

If you’re reading this, I hope you enjoyed THE BATMAN as much as Team BOF and I did. – Bill “Jett” Ramey

OPINION: What Can We Expect From Reeves’ THE BATMAN?

Jerry Robinson: Creator of The Joker