This goes against my fiber totally, but I could not resist — mainly because I want to say something about this here on my site for the world to read.

(Yes, I was being over-dramatic on purpose, chill.)

Via a site called DCFILMSHUB.COM — and apparently Jon Schnepp had the scoop on all these pics (And if not, whatever — I gave both credit and a link-back dammit!), here’s what the Bat-suit for the almost, but never-made (Thank goodness!) JUSTICE LEAGUE: MORTAL was going to look like… 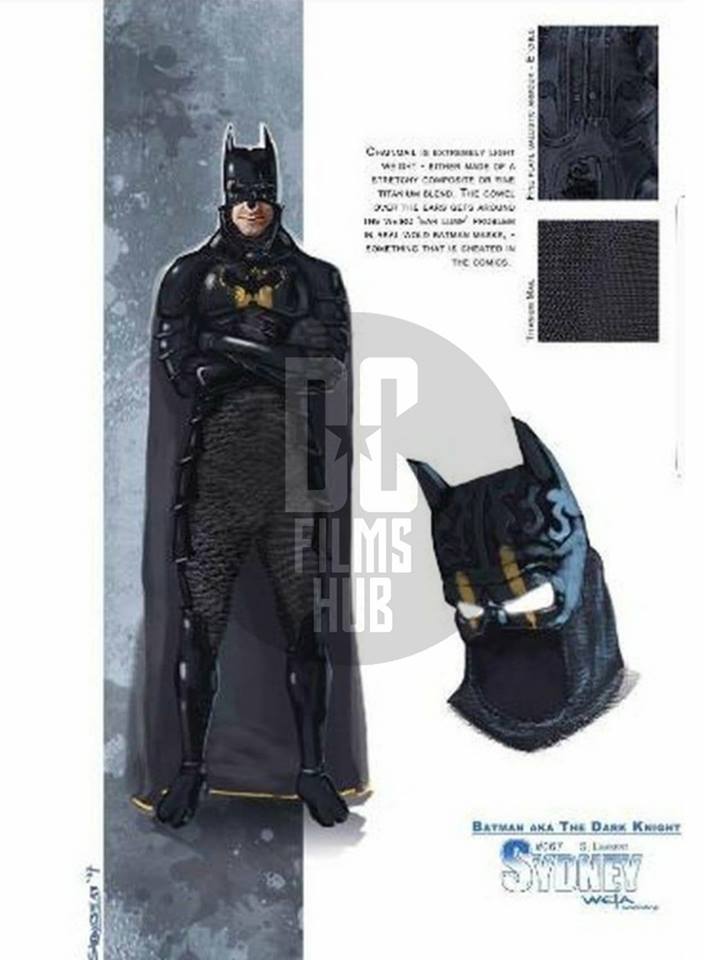 And it’s not like this alleged promo art is off-base, because here’s a pic of the “cast” in Weta’s costumes… 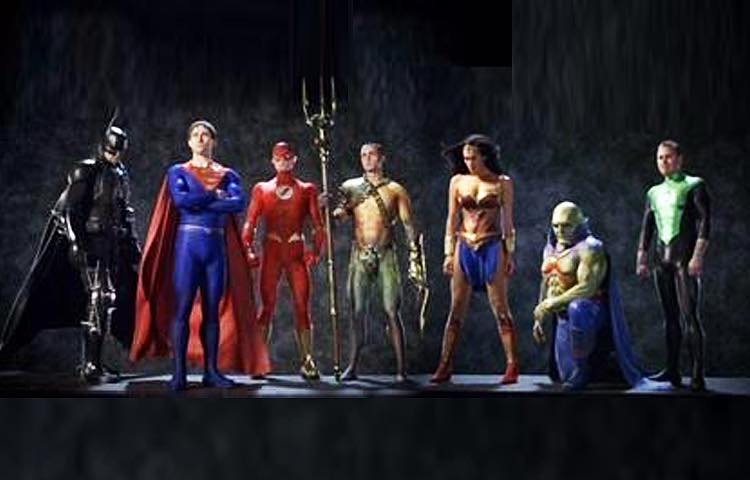 It’s pretty damn clear that the dude in the cast photo — which I do not believe is Armie Hammer who had been cast as Batman — is wearing a Bat-suit that looks a lot like the one above.

Now, I’d LOVE to see a hi-res image of this Bat-suit, but based on what I see here, it looks like total sh*t!  If the cowl really looked anything like the one in the concept art, WTF were they thinking? 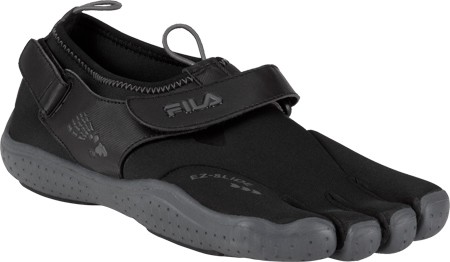 With that said, it looks as if they were going with Batman sporting some sort of KINGDOM COME-ish exoskeleton — and that’s cool — but what’s with the Captain America/The Flash-like cowl/helmet?  Additionally, what’s with the toe part of the boot?  It looks like he’s wearing those goofy-ass slip-on shoes with toes.

As far as the rest of the team’s costumes, I’m totally underwhelmed by all of them — except for those for Aquaman and Wonder Woman (and I think the only actual member of the cast in this pic is Megan Gale as WW — the others must be stand-ins).  Yes, I know that was back in the mid-2000s, but WOW…most of ’em look kinda, well, “cheap” (especially that Superman suit).

Folks, we dodged a bullet with JUSTICE LEAGUE: MORTAL.  Not only would’ve (probably…allegedly) led to Chris Nolan walking away from Batman on film after THE DARK KNIGHT, but it might’ve reeked havoc on all of DC on film going forward.

Um…nevermind on that latter point y’all.  We got to experience a Justice League film reeking havoc on DC on film anyway…just a decade later.

Hopefully, Warner Bros. will began asking outlets to pull these down, ’cause I’ll be more than happy to comply.  – Bill “Jett” Ramey