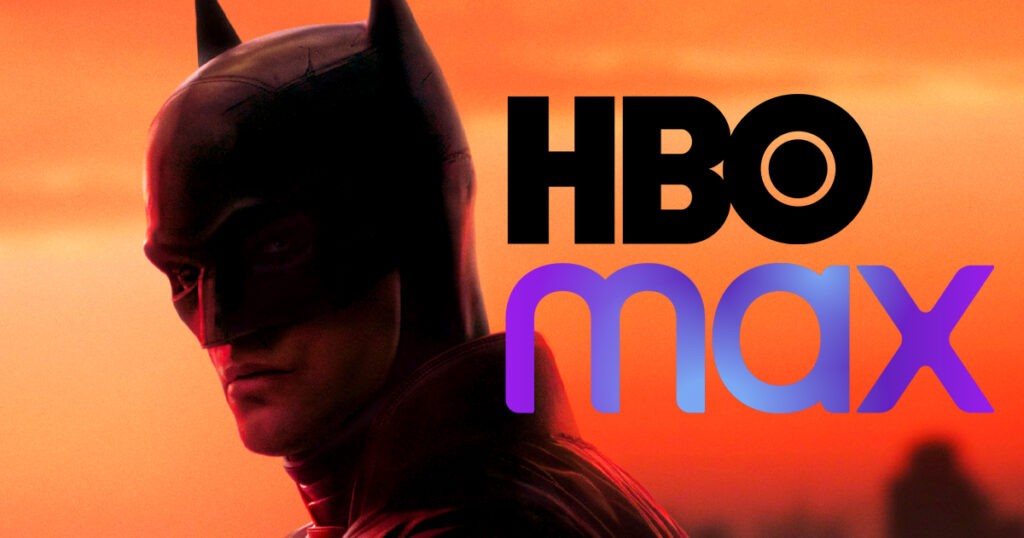 Not only is THE BATMAN a huge hit for Warner Bros. (and the film industry overall) with a current box office cume of $367.6M domestic and $758.7 worldwide, but it kicked some major streaming ass during its first week on HBO Max.  Here’s a blurb from DEADLINE‘s report on THE BATMAN‘s first week on the streamer…

Not only can Warner Bros. celebrate racking up $750 WW and $365M stateside at the box office on Matt Reeves’ The Batman before the pic’s April 18 debut on HBO Max, but the DC movie’s first-week viewership in Smart TV U.S. households at 4.1 million beats the first seven days of such HBO Max/Warner Bros. movies THE SUICIDE SQUAD ($3.5M), WONDER WOMAN 1984 (3.2M), THE MATRIX RESSERECTIONS (3.2M) and DUNE (2.3M) — all of which were same-day theatrical day-and-date movies last year under Warner Bros. pandemic release plan. THE BATMAN‘s first week is the second-best for a theatrical movie on HBO Max after New Line’s MORTAL COMBAT (4.3M). THE BATMAN‘s first week was even bigger than ZACK SNYDER’S JUSTICE LEAGUEwhich pulled in 2.2M U.S. households, that pic a direct to HBO Max title.

What would be interesting to know is how many of the folks who watched THE BATMAN this past week on HBO Max watched it for the first time or had seen it previously on the big screen?  For me personally, I’ve watched it now 4 full times on HBO Max (though I’m sure that only counts as 1 “beat” — and no, I’m not one of “those people” who played a movie on a loop 24/7 thinking they were inflating the numbers) and 6 times on the big screen. I’m sure there are a lot of fans like me who did the same.

On the other hand, I’m sure a lot of people saw it for the first time last week via HBO Max and that certainly speaks to the positive word of mouth THE BATMAN has received during its theatrical run.

For the full story, CLICK HERE or on any of the links provided. – Bill “Jett” Ramey