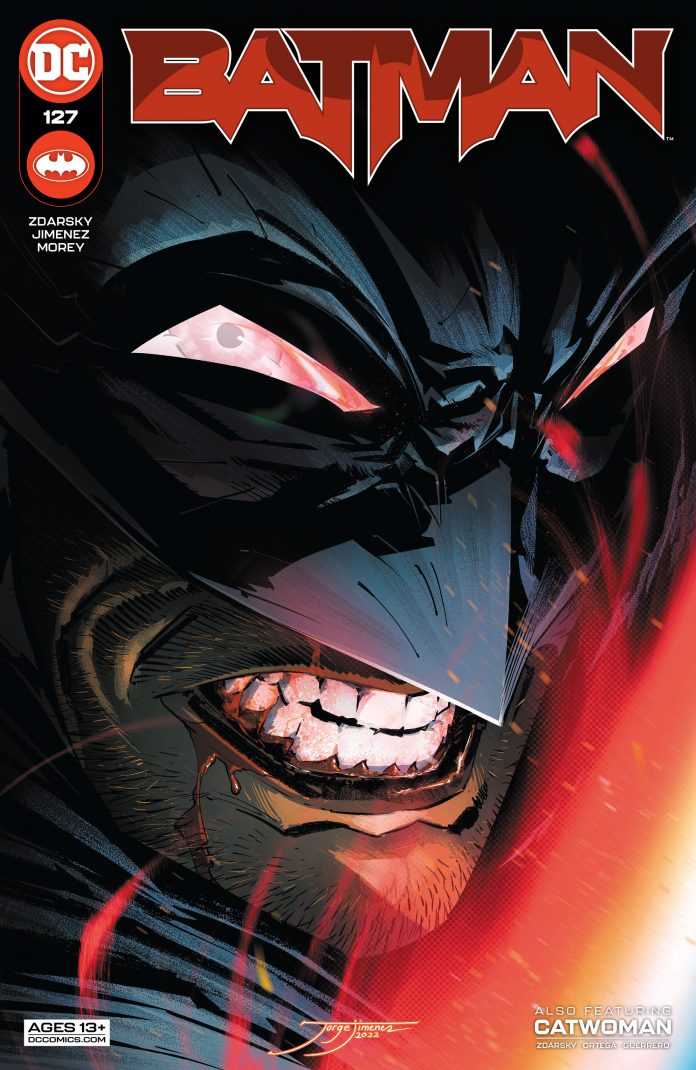 The Batman of Zur-En-Arrh is back, and I don’t know if we’re the better or worse for it.

Following the cliffhanger ending of the last issue, BATMAN #127 opens with a nice throwback to a beloved Justice League story, which hints at the theme of this “Failsafe” plot: preparation. In the present, the preparedness brings a backup Batman taking on a backup system aimed at taking down Batman. If your head is spinning, hang in there.

Admittedly, I am not a big Zur-En-Arrh fan, but I am giving benefit of the doubt to writer Chip Zdarsky. Obviously, he’s a very talented man and I’d like to see what he does with the ambitious interpretation last used by Grant Morrison. I respect the idea, I just don’t know if it’s my thing. But I opened this month’s issue with an open mind.

I think Zdarsky is striving for something deep and meaningful here. I just think it collapses and contradicts itself every few pages. In the midst of all the exciting action, and dramatic dialogue between Batman and Robin (more on him in a minute), we readers are thrown for a loop on the rules Batman of Zur-En-Arrh has set up for himself and is constantly breaking. He’s a backup plan for Batman, created by Batman, to fight a machine Batman created to take down Batman…and the real Batman speaks to this backup Batman when this backup Batman is supposed to completely take over Batman? 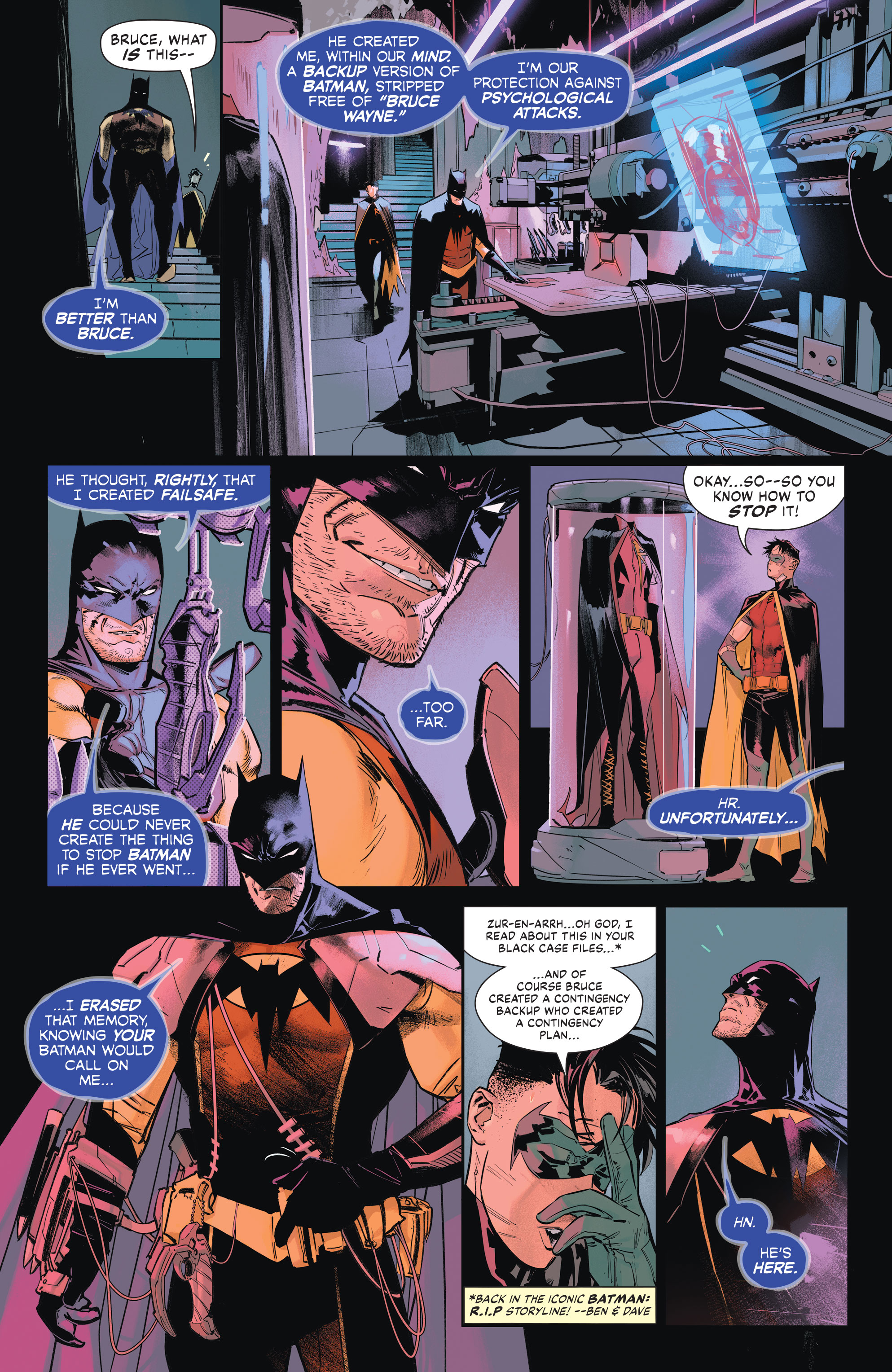 I urge you to read the issue for yourself and find some clarity in what Zdarsky is striving for here. I do think he’s ambitious with his reach, but it’s trying to go too deep and grasp too much.

Some strengths though are definitely in bringing Robin (again) along for the ride. Tim Drake is a nice substitute for us readers, often saying what we are thinking, at times with comedic effect. He is a great addition to this arc and brings an emotional aspect to Batman’s actions as well.

Another strength to this issue is the action, and we can attribute that to artist Jorge Jimenez. I really dig the layers of the Batcave we get to see, the action throughout Wayne Manor, and how our heroes simply look. Yes, I may not be a fan of Zur-En-Arrh Bats, but he does look good. I’m really all about Jimenez’s panels on this title and he keeps upping his game.

Overall, this issue is a mixed bag. There are some good highs, but convoluted lows that bring a lot of questions while reading. We are left with another tease for the next issue, which fills me with a lot of hope. – Ryan Lower

NOTE: The backup Catwoman story, which has been good, has a major revelation coinciding with the events of BATMAN #125 a few months ago.