Yes, this is going to age me, but whatever…

THE ADVENTURES OF BATMAN — the very first animated Batman TV series — is to me what BATMAN: THE ANIMATED SERIES is to you Bat-Fans a decade or three younger.

Now, it didn’t have the impact on me that the live-action BATMAN TV series of the 1960s did — that’s what made me a Batman fan — but it was there for me on TV after the series went off the air.  So I guess you could say that Olan Soule is sorta my personal Kevin Conroy.

Check out the press release below via Warner Bros. Home Entertainment to BOF and then on to you, of course.  Oh yeah… 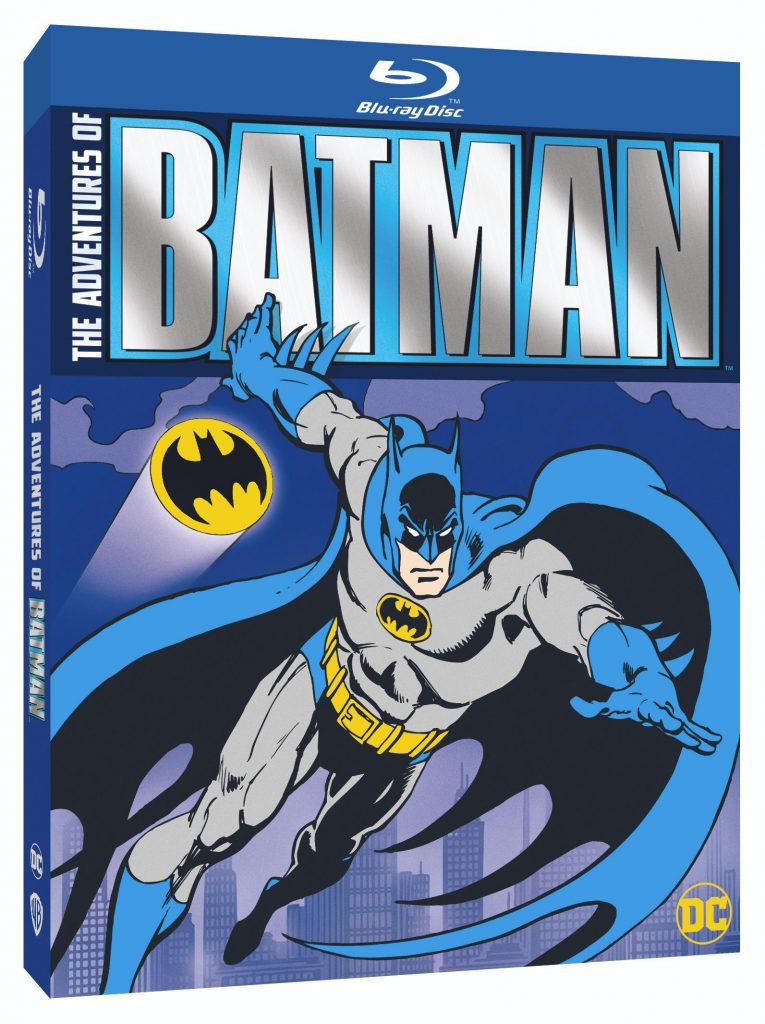 BURBANK, CA (November 14, 2022) – One of Filmation’s most beloved animated series has been newly remastered in high definition for release on Blu-ray for the first time ever! Warner Bros. Home Entertainment will distribute The Adventures of Batman: The Complete Collection on February 28, 2023, as a two-disc set featuring all 34 episodes of the classic series for $29.98 SRP (USA) and $39.99 SRP (Canada).

Soule and Kasem became the reigning voices of Batman and Robin, respectively, for several years as the Dynamic Duo would appear in two The New Scooby-Doo Movies crossovers, various versions of Super Friends, and The New Adventures of Batman.

Premiering on September 14, 1968, The Adventures of Batman also featured Batman’s primary rogues’ gallery at the time – Penguin, Mr. Freeze, Catwoman, Riddler, Scarecrow, Dollman, Mad Hatter, and Simon the Pieman – as well as some notable team-ups of those villains.

The 34 episodes in The Adventures of Batman: The Complete Collection are: 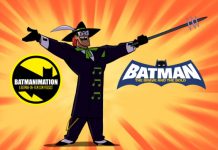 Trade Report: Black Mask to be the Main Villain in BIRDS...