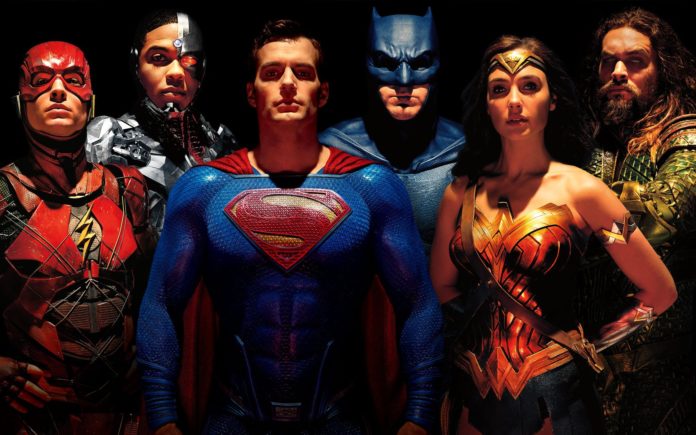 How many of you figured it would end up being the lowest-grossing DC film universe movie to date?

Internationally, JUSTICE LEAGUE ended making $657,924,295, again putting it at #5 on the list.  It might end up passing MAN OF STEEL on that list as it’s about $10 million behind the last solo Superman film — unless it doesn’t.

So, how in the hell did this happen?  I think the answer is rather simple: Overall, nobody cared about it.  Not even the success of WONDER WOMAN just five months prior was enough of a boost to help JUSTICE LEAGUE at the box office.

There’s a segment of fans that blame sites like BOF and others claiming that the reporting of all the behind the scenes nonsense and drama was the main reason.  That’s total poppycock folks.  Why?  Because the mainstream audience that made up by far the majority of JUSTICE LEAGUE‘s audience didn’t have a clue about the JL shenanigans.  At the end of the day, folks overall just didn’t give a flip.

Why?  I think the answer to that is simple as well.  After its dark and dour predecessors — MAN OF STEEL and (mainly) BATMAN v SUPERMAN) — people were turned off.  And of course, the horrible reviews didn’t help either.  (Don’t blame critics either folks — if the films had been good, so would’ve their reviews.)

Personally, here’s how I rate these 5 films…

MAN OF STEEL – I borderline love this movie.

BATMAN v SUPERMAN – I no likey.

SUICIDE SQUAD – Meh. It was OK.

WONDER WOMAN – I LOVE this movie!

JUSTICE LEAGUE – It was just OK and I’m shocked they got it to that.

I know I’m only beating a dead Parademon when I say that I hope the fine folks at Warner Bros. have learned a lot from the overall failure of it’s DC Comics film universe and course-correct the heck out of the thing going forward.  They say they have (in a roundabout way), but we won’t find out until the next wave of films are released.

Yes AQUAMAN, a lot’s riding on your shoulders…though it shouldn’t be. – Bill “Jett” Ramey