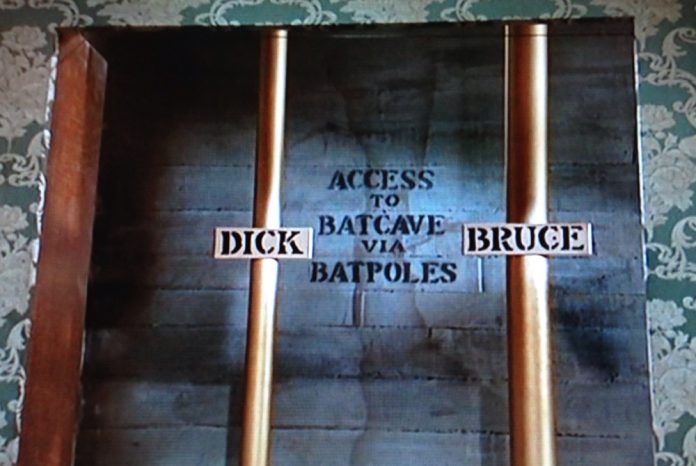 Yes, I really am.

Despite the fact that I was never a big fan of Warner Bros. trying to create their own live-action comic book universe, I supported it once the (bad) decision was made.

Bad decision?  Oh yes.  A proper and true sequel to MAN OF STEEL (FYI: I borderline love this movie — BOF’ers know that!) shouldn’t have been hijacked by inserting Batman all in the name of getting to a Justice League film, like, yesterday.

But that’s exactly what happened, no?

As much as I’m excited for the next DC film — James Wan’s AQUAMAN — I’m not going to pump sunshine and say that I’m not a tad concerned about the BATMAN v SUPERMAN/JUSTICE LEAGUE flu affecting that film.

And while WONDER WOMAN 2 is safe, in the wake of the awesome BLACK PANTHER (it’s totally my fave MCU film right there with the original IRON MAN and the first CAPTAIN AMERICA), could it have had a better box office if not for it’s direct tie to BvS?  ANYWAY…

Let’s have a civil discourse as I’m very curious to know what you objective DC fans/BOF’ers think.  Vote in the Bat-Poll below and explain in the comments section below! – Bill “Jett” Ramey