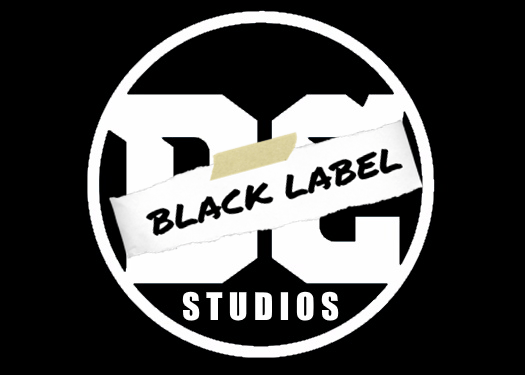 We all know that  DC Studios co-CEOs James Gunn and Peter Safran are developing a shared cinematic DCU.  At the same time, DC film projects like JOKER: FOLIE à DEUX  and the sequel to THE BATMAN are happening and will not be included in the new DCU.  Also, I suppose we could throw in the recently announced CONSTANTINE 2 to the pool of DC films that exist in their own worlds like JOKER 2 and TB2.

Recently, a fan asked James Gunn on Twitter if there were plans for any “Elseworld” films based on DC characters that aren’t part of the shared universe DCU?  Gunn’s response…

OK, I’m pretty sure both the fan and Gunn were talking about DC films like THE BATMAN.  But perhaps he’s also talking about making DC movies based on stories like BATMAN: GOTHAM BY GASLIGHT, SUPERMAN: RED SON, or even THE DARK KNIGHT RETURNS?

This is why I believe that a separate banner at Warner Bros./DC Studios — “DC Black Label”, “DC Elseworlds”, or “DC Whatever” — is very much needed to set those movies apart from the ones in the DCU.  Plus, it would also show that Warner Bros. is doing something different with their DC IP’s than what Disney did with their Marvel characters (Which is a MUST — but that’s a topic for another op-ed or podcast!).

Another benefit I see by having a separate DC on film banner is that it would be attractive to auteur filmmakers.  Let’s face it, there are many great directors that don’t want to make a “comic book movie” because of the shared universe factor (Yes, I’m looking at you, MCU) because it can be creatively stifling, quite frankly.

What if a director like, say, a Paul Thomas Anderson, a Alfonso Cuaron, a Guillermo del Toro, a David Fincher, or even a Steven Spielberg (who has been attached to a Blackhawks movie for years) has a passion to make a film based on a DC character but wants it to standalone and exist outside the DCU (like Matt Reeves’ THE BATMAN and Todd Phillips’ JOKER)?  Warner Bros. and DC Studios are going to turn them down because of that pesky little thing called a “shared universe?”

Thus, a separate banner for DC films that exist outside of the shared universe of the DCU makes that scenario a moot point.

Come on Warner Bros./DC Studios…have your cake and eat it too! – Bill “Jett” Ramey

GOTHAM: There’s a “New” Selina Kyle in the Finale