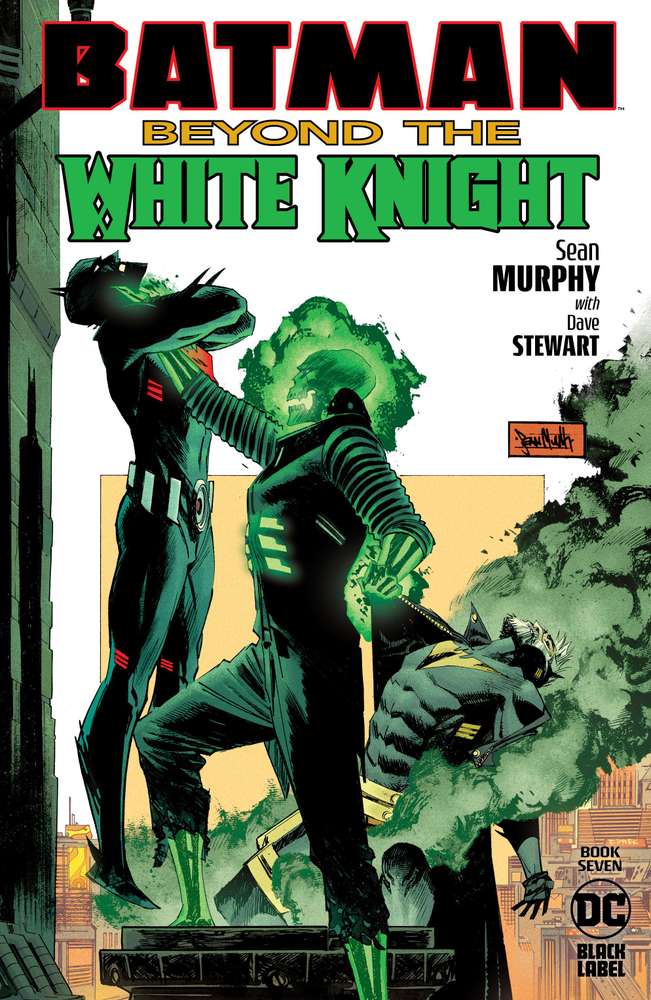 The penultimate issue of Sean Murphy’s BEYOND THE WHITE KNIGHT taps into the past, connects to the present, and leaves us anticipating the future.

And, to no surprise, I dug it.

The opening page brings so much history and doesn’t need one word. It’s perfect and really digs into Dick Grayson and his journey in the back half of the series (which Murphy told us was coming). What follows is an exciting fight in the sky with Terry’s Batman and the Batmobile (which reminded me of the “On Leather Wings” episode of BATMAN: THE ANIMATED SERIES), a reunion of the Batfamily, and a badass walk from an action film.

If there’s one thing I’ve always praised while covering the entire WHITE KNIGHT series, it’s pacing. Murphy has an uncanny ability to keep a story moving, and never feel slow. It’s focused and driven. This issue wasn’t particularly action-heavy, per se, but it built on what’s come before and is a stepping stone for what’s to come. Each element connects to another, and there isn’t a wasted panel.

As for the art, you know what you’re getting and it’s still surprising, fun, exciting, and just cool. This Batmobile flying through the sky is a fresh new take on a chase scene and delivered in all the ways you’ve come to expect a Batmobile scene to deliver. Terry’s Batman suit is sharp and cool. The Bat-Family together is a great moment. And Blight, with coloring from Dave Stewart, jumps off the page with electricity. It’s great.

We only have one more issue of this series, and it’s bittersweet. On one hand, I can’t wait to see how everything comes together.

On the other, it’s the last time we know we’re getting another chapter in this universe. I’m not ready to say goodbye yet. – Ryan Lower 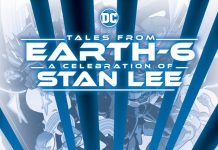