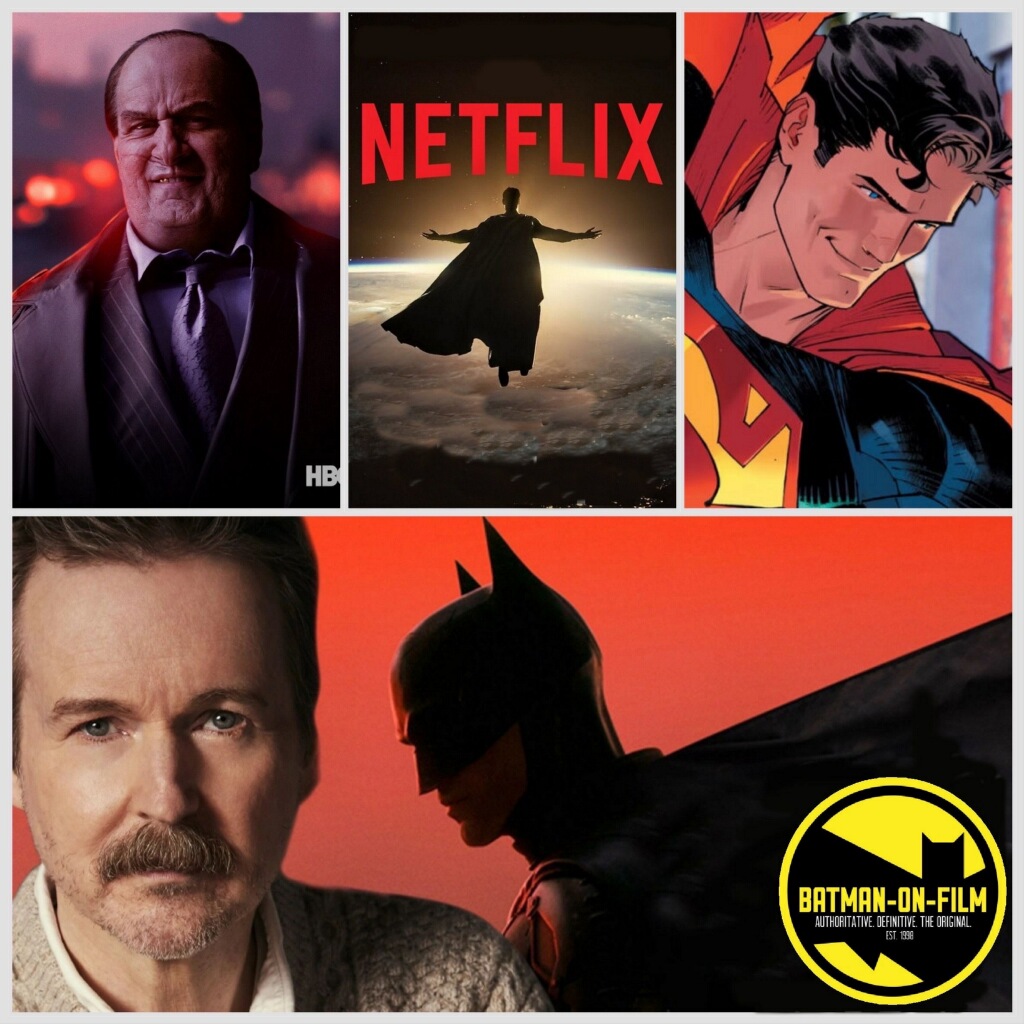 Welcome to episode #205 (no, not episode #204 as host and Sr. BOF Contributor Garret Grev mistakenly says SEVERAL times throughout the episode) Joining Garret in the Batcave is BOF Contributor Justin Kowalksi for his first at-bat playing the global phenomenon bat-trivia game “WHAT ARE YOU?|” and engaging in a nice little Bat-Chat (trademark pending.)  Topics discussed…

Listen via the player below or wherever you get your podcasts.