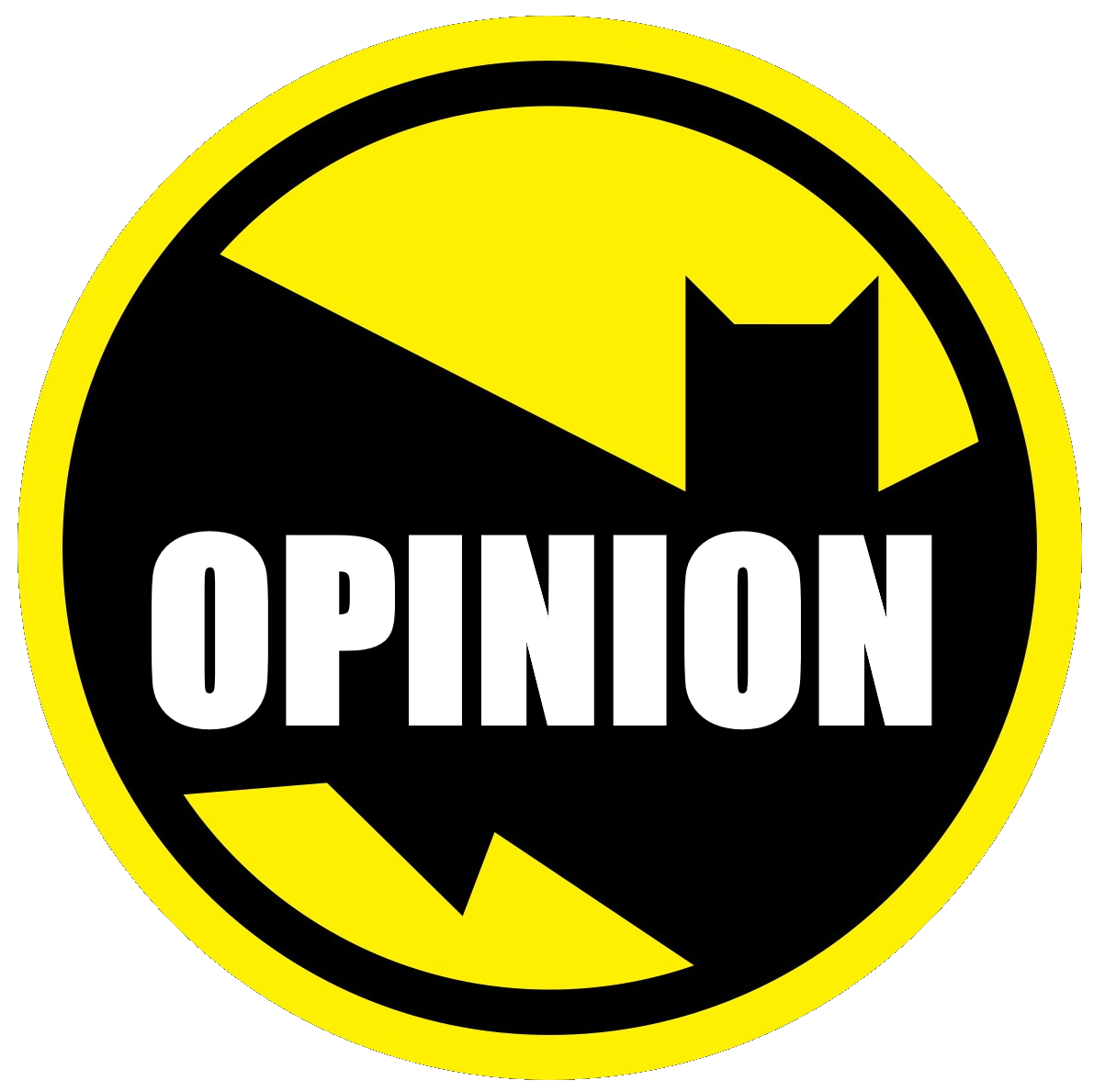 The architect of THE BATMAN UNIVERSE (AKA “The BatVerse“) — Matt Reeves — recently revealed that he’ll be meeting soon with DC Studios co-CEOs James Gunn and Peter Safran — to make sure that “air traffic control” is in place so they won’t “crash into each other” when it comes to Batman on film.

But when it comes right down to it, it really doesn’t — or shouldn’t — matter.

Because the Batman of Reeves’ BatVerse  (played by Robert Pattinson) and the future DCU Batman probably shouldn’t overlap on the big screen.

For one thing, it’s not like Warner Bros. will not have solo Batman films on the big screen for an extended period of time.  The sequels to last year’s THE BATMAN will likely be spaced out 3 years apart with THE BATMAN 2 (or whatever it’ll be called) hitting theaters in 2025 and the finale of THE BATMAN TRILOGY bowing in 2028.  That would mean we’re getting 2 more solo Batman films over the course of the next 5 years.  Add in BatVerse projects on HBO like THE PENGUIN (which begins shooting in just a few weeks), we’ll be enjoying plenty of high-quality live-action action Batman projects over the next half-decade or so.

Keep in mind that this new DCU that’s led by DC Studios’ co-CEOs James Gunn and Peter Safran is a few years away from making its debut.  It’s very likely that the first film of the DCU will be the new solo Superman film that James Gunn is currently writing and the earliest that it’ll be released is probably 2026.  That — along with the aforementioned fact Warner Bros. will not be Batman on film-less, if you will — means that the studio and Gunn/Safran do not have to rush out the new DCU Dark Knight.

Since 1989, the gap between live-action Batman films (solo and BvS/JL17) is 3.3 years on average.  So, if Gunn and Safran do indeed wait to introduce the DCU Batman until Reeves’ BatVerse is completed in, say, 2028ish, 2031ish won’t be out of the ordinary and likely only 3 or 4 years into the new DCU anyway.  Plus, it will help prevent both the oversaturation of Batman on film as well as lessen the general audience’s potential confusion that may come with having 2 Batmen existing on the big screen concurrently (And yes, I’m well aware that 3 Batmen — Pattinson, Michael Keaton, and Ben Affleck — will coexist when THE FLASH is released later this year 😂).

At the end of the day, it’s James Gunn and Peter Safran’s call.  If they want the DCU Batman to debut before the BatVerse is completed, then it’ll happen.  But, I think it’ll be best for both the BatVerse and the DCU if there isn’t any overlap between them.

So yeah, the DCU Batman can wait…and not be blue. – Bill “Jett” Ramey