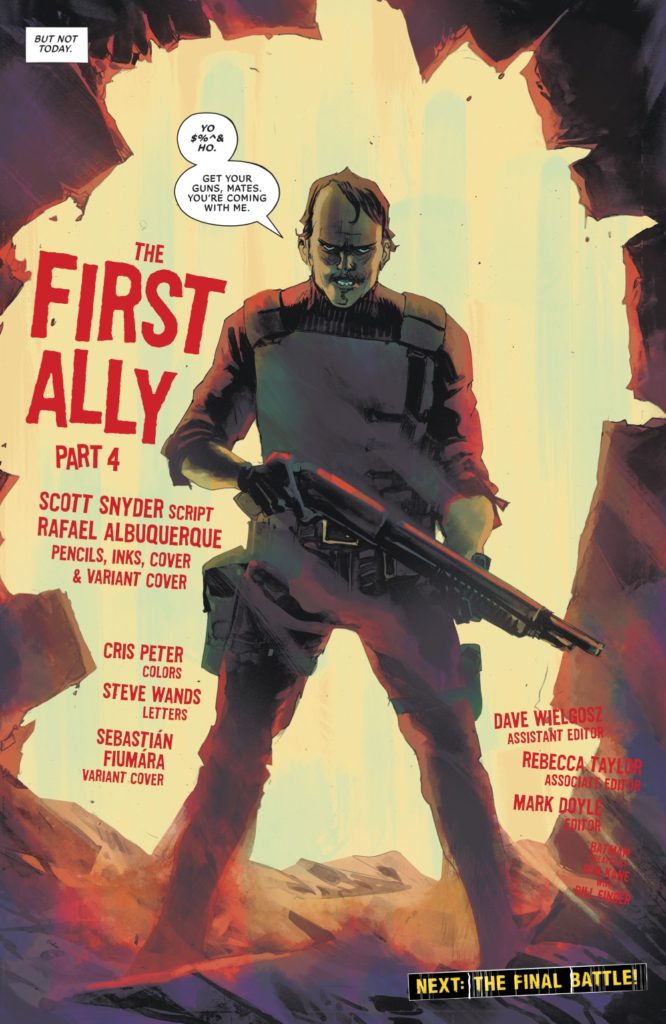 PENNYWORTH, a 10-episode TV series, will be an origin story about Bruce Wayne’s butler and surrogate father, Alfred Pennyworth.  GOTHAM showrunner Bruno Heller will executive produce and it will exist in its own universe and not have anything to do with Heller’s Batman prequel on Fox.

The series will revolve around a young Aflred Pennyworth’s origins a former British SAS soldier who forms a secret company and goes to work with Thomas Wayne — Bruce’s billionaire father — in 1960s London.

“As genuine fans of these classic DC characters, as well as the incredibly talented Bruno Heller and Danny Cannon, we couldn’t be more excited to make Epix the home of this series,” Epix president Michael Wright said. “We can’t wait to work with Bruno and Danny — along with Peter Roth, Susan Rovner, Brett Paul and the team at Warner Horizon — on this fantastic origin story.”

“Michael and his colleagues have created the perfect venue for original storytelling, and all of us working on Pennyworth are thrilled to be on the Epix slate,” Heller and Cannon said in a joint statement.

We learned a little bit about this Alfred in “The First Ally,” Scott Snyder’s final story arc in ALL-STAR BATMAN.  Chalk me up as being curious and I’ll certainly give it shot.  If done right, it could be pretty cool. – Bill “Jett” Ramey 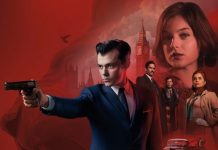 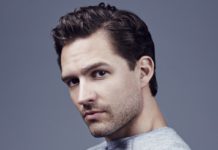 PENNYWORTH Has Its Thomas Wayne 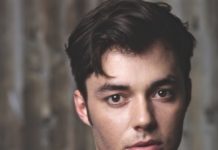